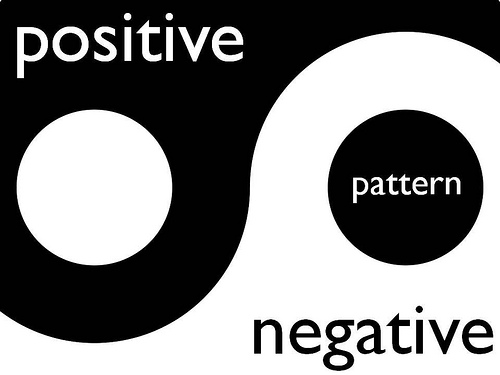 Gather round the monitor kids, because I’m about to break off some knowledge that a lot of you don’t fully understand.

Let’s start with a general rule: If you’re interviewing for a job you really want and you’re not currently employed, the elephant in the room is why you aren’t still employed with that company.  Now let’s enhance that a bit and say your previous company did not lay you off, and they won’t be willing to say you were laid off. That means you left or were fired.

Which means you have to talk about why you aren’t at that company anymore.

With that in mind, here’s your 5 Rules For Candidates to Talk About Previous Jobs Gone Bad:

—Rule #1 – Never go on a rant about how you got screwed by a company, manager, co-worker, etc. at your previous job (a rant is described as a speech where you dominate the airtime for more than 30 seconds with information that seems negative).

—Rule #2 – Never go on a rant about how you got screwed by a company, manager, co-worker, etc. at your previous job. The bottom line is this–every company has some dysfunction. If you dominate the interview session with a bunch of negative stuff about how bad it was at your last job, how you got screwed, etc., I’m only thinking one thing as a hiring manager–what will you think about our  freak show in your 3rd week after the afterglow of the orientation period has faded? Am I going to take a chance on that? I think not.

—Rule #3 – The reason you are no longer with that company is always about FIT (and no one’s to blame for a mismatch in FIT–not them, not you). Fit is your graceful way to say that your past employer was an absolute freak show. Whether the issue was company culture, your manager, your job, whatever–it doesn’t matter. Your talking points about why you aren’t at your past employer anymore always revolve around fit.  Example: “I wasn’t a fit at ____ because they were looking for someone who _____.”   Then be positive: “I really liked the company, but the FIT just wasn’t there.” PS – make sure the FIT points you’re detailing aren’t the most important things at the company you’re interviewing with. #duh

—Rule #4 – Once you tell them you weren’t a fit at your previous company, make a graceful transition to the strengths you possess that weren’t being utilized at that company.  “So I wasn’t a fit for ___ for those reasons, and I’m really looking for an opportunity that will allow me to <insert your strengths>.  From what I’ve heard, I think the role I’m talking to you about might have that fit.”  PS – make sure your cited strengths line up with what’s needed in the role you’re interviewing for.

—Rule #5 – You do not talk about fight club.  Or go on a rant about how you got screwed by a company, manager, co-worker, etc. at your previous job. Seriously.

Rules #1, #2, and #5 are about not going negative when asked why you’re not at your previous employer. It’s that important–they (we) are trying to bait you. If you want to bash, you’re not going to get hired most of the time. Leave the whining on the shelf, then talk about a mismatch in fit, then get your positive points in as quickly as possible.

Not the end of the world.  Don’t pick at the scab by going negative (and you may not even realize you’re going negative, BTW) and by all means, stay on message.

Good luck out there, fired one.  Follow these 5 rules to maximize your chances of landing on your feet.