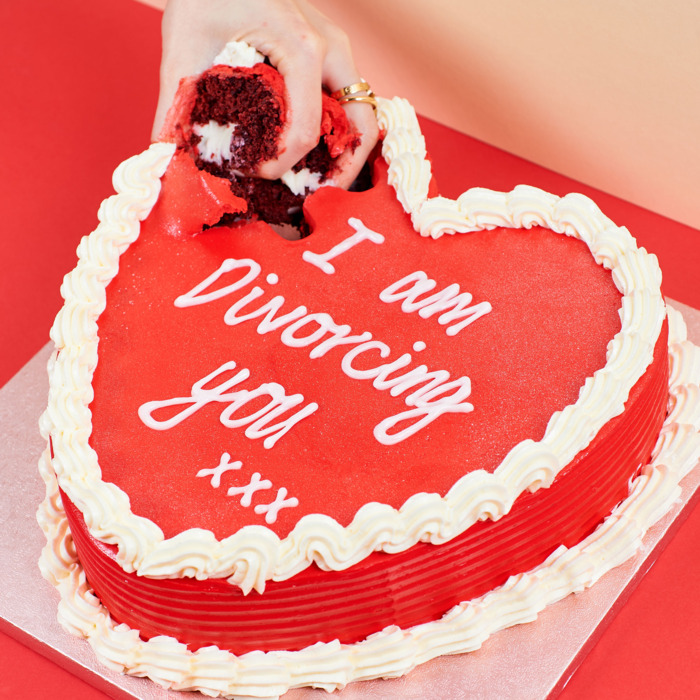 I’m a child of divorce. I know, right, cry me a river.

I was never the kid who blamed everything wrong in my life on divorce. On the contrary, I think being a child of divorce probably gave me a leg up on all these soft kids who grew up in a nuclear family and never had to question if Dad was ever coming home again.

I thought it was cool that my parents were divorced. I mean two Christmases, parents trying one-up each other on vacations, all the cool relationships I had with therapists. Oh, and don’t forget about the ability to get everyone to feel sorry for you at the drop of a hat. It was pretty sweet, I’m not going to lie.

That’s why I loved a recent article I just read that showed the occupations with the highest and lowest divorce rates. All the dots started to connect! Like most lies that the media loves to perpetuate, it turns out that while 1 out 2 marriages fail, it’s not even across all marriages, demographics, occupations, etc. Like, crackheads are way more likely to get divorced than preachers. Who knew!?!

So, if you’re bouncing around after your third failed marriage, here are the types of people you should be trying to get with on Tinder:

So, let’s break this down a bit!

Actuaries, Engineers, and Scientists, I completely get. Those people are nerds, and if you marry them, they will never leave you, unless you open up one of their Star Wars figures they’ve had in the original packaging since 1983.

Clergy and religious others, sure, I guess, it’s actually part of the job description. Plus, how are you going to get all those parishioners to give you more money if you’re sleeping around instead of doing God’s work?

Now, let’s talk about Doctors. This one statistically is correct, but not because docs are really great people. Most of the dude docs I know are big philanderers. But they also tend to marry people who are fake; who care more about the country club and the never-ending bank account than who their spouse is getting with.

Now, a Physical Therapist, that’s the real deal. They want to help people get better and stronger, plus that’s who I married and it has worked out, so there’s a little confirmation bias on that one!

Who shouldn’t you marry?

Let me break this down and make it a bit easier:

That’s not me saying this, that’s what the statistics say!

I don’t understand the Telemarketer thing, except maybe it’s because they are stuck in the phone farm all day, 13 inches away from some guy named Jerry, who’s super into his body and is basically telling your wife how beautiful she is all day. I’m guessing.

So, what occupations are more or less likely to get divorced in your experience? Come on Recruiters, we should have all the inside information on this! Hit me in the comments!