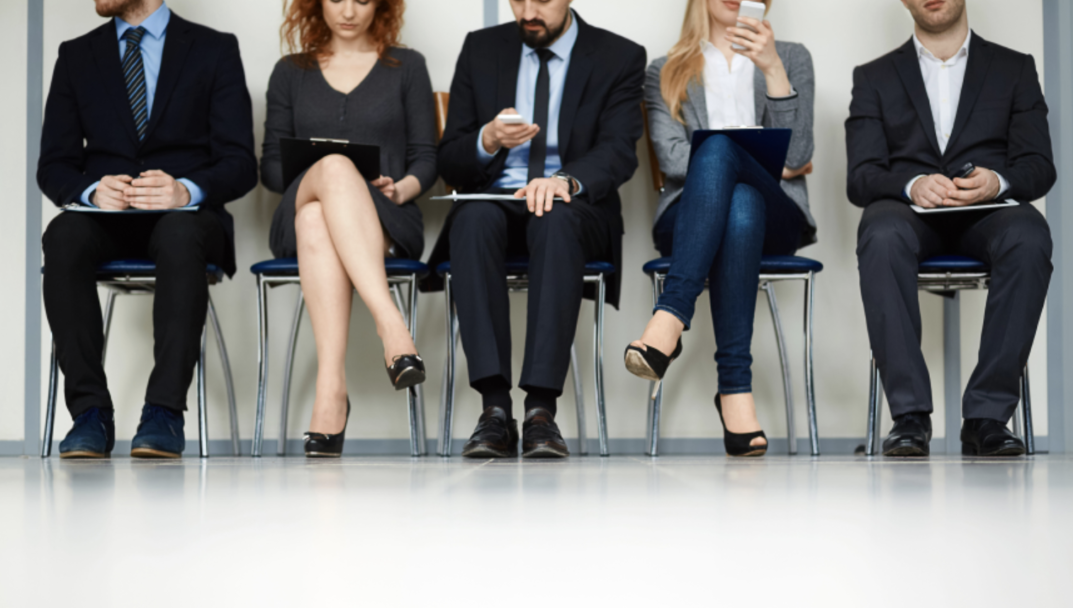 Last year, I wrote about how recruiting had finally reached the tipping point: forcing recruiters to treat candidates more like customers and get more creative to find and engage new talent through social media and text messaging. With the power to switch jobs more frequently, preemptively reject companies, and negotiate, or even turn down signed offers in lieu of better ones, candidates are in control when it comes to hiring–or are they?

For a decade now, Jobvite has been studying the job market through its annual survey of American workers (full disclosure: I’m employed by Jobvite). This year’s report found that record low unemployment figures don’t paint the full picture, and overlooks an important part of the labor market. So, while the competition for talent remains fierce, not everyone is able to find work, stay sharp, or move ahead in today’s bustling economy.

Here’s an early look at some of the most important statistics from this year’s Job Seeker Nation, and practical takeaways to boost your hiring initiatives this year.

“How hard is it to find a job today?” That actually depends on who you ask.

While the unemployment rate has hovered around four percent for a record stretch, part-time workers who may officially count as “employed” are hoping to find more stable work. According to Jobvite’s survey, 59 percent of part-time workers aren’t satisfied and want to find a full-time job.

These workers, or those who are part of today’s gig economy, often have less bargaining power and lower wages than full-time employees. Unlike full-time workers, who are encouraged to take even more risks when it comes to job hunting, part-time workers are less likely to apply for jobs if they don’t meet the skill requirements. They are also more likely to disqualify employers based on Glassdoor reviews or to utilize their professional networks to find their next gig.

Recruiting takeaway: While the war for talent continues to rage on, the hiring rush is decidedly one-sided. Unemployment stats don’t tell the full story of the labor market, and even though more jobs are available than workers to fill them, a large portion of the workforce remains discouraged about job prospects. In 2019, companies need to shed their expectations around education and embrace upskilling to unlock their workforce of the future. There’s plenty of talent out there, if you know where to look.

Compensation takes a back seat to career growth

For the first time in the decade-long history of Jobvite’s survey, workers now rank career growth opportunities number one on the list of most important factors when looking for new opportunities. This topples both compensation and healthcare plus retirement benefits–which workers have long ranked as the top two factors that influence their job hunting.

Recruiting takeaway: Today, an enticing offer for candidates means a lot more than just cash, and recruiters can no longer bank on compensation or benefits as their ace in the hole. In order to attract top talent in 2019, companies must make internal mobility a priority, and make it easy for candidates to see their path to career growth within their employer branding. This includes everything from resources such as videos on your company’s career page to brand ambassadors that can speak about their journey to candidates in-person and online on places such as Glassdoor and social media.

Recruiters are in the hot seat

As it turns out, in today’s environment job seekers can be just as picky as recruiters during the application process, if given the chance. Candidates are most likely to nitpick recruiters’ conversational skills (40 percent said so) and their appearance or personal style (37 percent) when judging a company, and nearly half of job seekers would automatically disqualify a company if they saw them being rude to their coworkers.

While job seekers say they’re most likely to drop out during the application process after an in-person interview, they are almost as likely to give up at any point in the process–including after receiving an offer.

Recruiting takeaway: From the first touch point to the onboarding process, recruiters need to be able to engage candidates throughout every stage of the hiring funnel. That means making it easier to apply with mobile-friendly career pages, shorter applications, and more concise and accurate job requisitions.

It also means bringing your “A-game” to every interview and coming prepared to talk, as well as keeping candidates up-to-date on the hiring process with text alerts and more. Finally, the job isn’t over once an offer letter has been signed–you need to stay engaged with the candidate throughout the onboarding process to create a successful hiring journey.

I’ve written (many times) that today is one of the most challenging times to be a recruiter. It’s easy to squint your eyes when looking at current unemployment numbers and feel helpless. However, by understanding the forces at play in the job market, we can figure out better tactics for hiring the workers our companies need.

For even more insights into the job hunting habits and daily realities of American workers, click over to Jobvite.