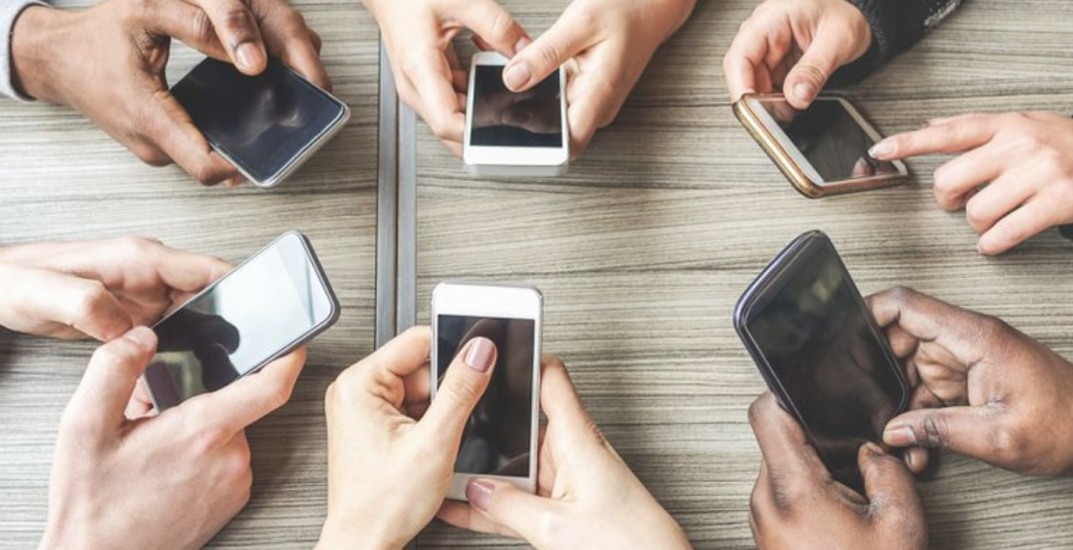 I was speaking to a group of HR pros and leaders recently and this 50-ish-year-old guy says this to me, “Tim, I hear you telling everyone we should be texting candidates, but my candidates don’t want me to text them!”

What I really say: “If you are in talent acquisition today and you are not texting candidates, you should be fired!” I actually do say that and believe it!

Here are the candidates who would prefer you text them about a job:

Here are the people who don’t want you to text them about a job:

So, I said come sit next to me you fine fellow and tell me who are these candidates you speak of that don’t want to be sent a text message about those awesome jobs you have?!

He said, he works with “professionals” –white collar folks–and his candidates expect a “high-touch” experience. They would find it impersonal if I were to text them. They expect (again) “professionalism” from me, and text messaging isn’t professional.

No, but wasting their time is completely “professional” (I just thought this, I didn’t say it out loud–I wanted to help)!

Here’s the thing that the data is really clear on…most people in the job market, who are willing to listen to your job pitch, are fine with you reaching out via text message. You will have some who don’t prefer it, but you can’t classify those who don’t want you to send them a text message by age, sex, or profession. It’s a very specific thing and a very rare thing in today’s age.

I don’t believe that there’s one type of candidate that doesn’t want you to text message them. All of my own testing has shown that every type of candidate on a percentage basis actually prefers text messages. But, test it out on your own, measure your response rates and then tell me I’m wrong!