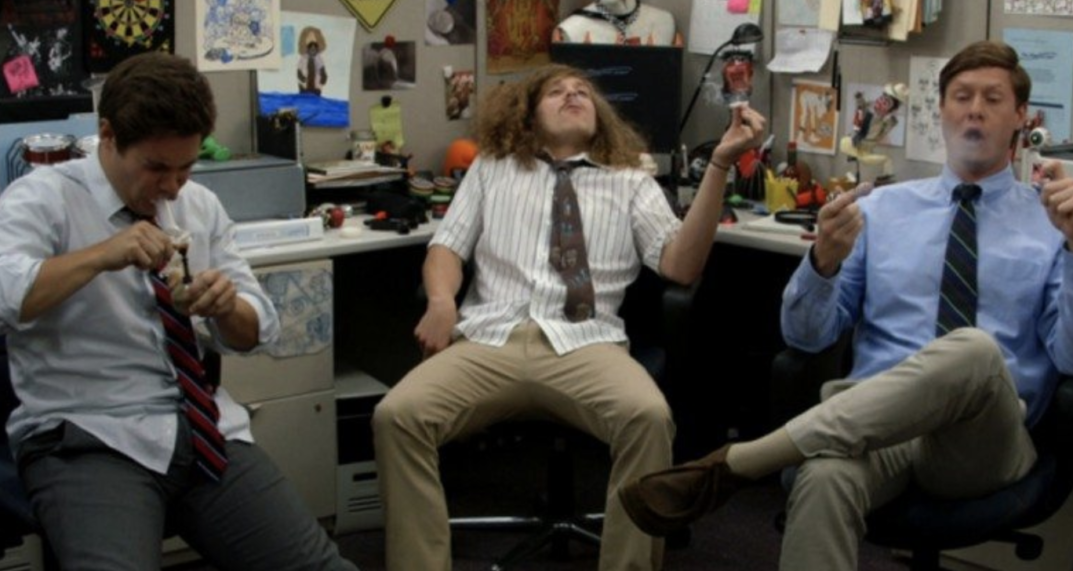 I have known that distinct smell of marijuana ever since I was in middle school. The year was 1975, and I was spending the night at my very popular older brother’s house (known for his infamous parties). I happened upon that plate beneath to sofa that contained, among other things, a pack of funny little thin papers, little round seeds, some weird green-brown stuff, and a cigarette lighter. It didn’t take long to put the pieces together–literally.

That’s how I knew something was in the air on December 6, 2012, the date that the glorious evergreen state of Washington became the first state in the union to legalize the recreational use of marijuana. I was at work in Human Resources, and I could have sworn the smell of marijuana permeated the air. Surely it was the product of an overactive imagination– but it wasn’t. I followed my nose and was led to a gathering of employees in one of the designated smoking areas on campus; and there they were, blazing, hitting the hay, toking–they were smoking weed like there was already a shortage. Clearly, I needed to take another stab at our new policy on marijuana.

Had I missed something?

Through that experience, I learned that because marijuana use remains a gray area of the law, it is critical that employers communicate their marijuana policies clearly. My employees believed that because the recreational use of marijuana was now legal in our state, they were free to use it without consequence. This incident highlighted the need for a second review of our workplace policy around marijuana use and the consequences of violating that policy. Seven years later, marijuana is legalized for recreational use in 10 states, and for medical use in a total of 34 states including the District of Columbia. legalization efforts have increased, leaving HR leaders in a precarious position when considering how to best maintain productivity, and more importantly, the safety of our employees in the workplace amid surging marijuana use. Marijuana, unlike other drugs, lives in that gray area between legal and illegal that makes it different than other impairing substances.

NOTE: Marijuana is illegal at the federal level in the United States. Federal requirements for drug-free workplaces still require that employees test negative for marijuana along with other illegal drugs.

Even though more states have legalized marijuana for recreational purposes, most of them allow employers to enforce zero-tolerance drug policies and fire employees for off-duty use. Only one state so far, Maine, protects off-duty recreational marijuana use.

Workplace safety and productivity remain the top priority for all employers and marijuana impairment can adversely impact both. Employers have the right to restrict marijuana use to the extent permitted by law. At the very least, your policies must prohibit marijuana use in the workplace as well as marijuana impairment during work hours or in the workplace. If you have chosen to continue to test for marijuana, be aware that there are some states where medical marijuana users receive protection from workplace discipline, you may want to consider requiring employees to verify their medical marijuana authorization to a Medical Review Officer or some other form of neutral verification. You should also make sure your managers are trained to identify marijuana impairment and have a process for what to do when an employee is suspected of impairment on the job. Policies should prohibit any marijuana use by employees in safety-sensitive positions.

Additionally, If you operate in states where medical marijuana is legal, be sure that your policies address processes for employees requesting related accommodations.

Not All Marijuana Laws Are Created Equal.

In some states, employers are not required to accommodate medical or recreational marijuana use in the workplace. Employers may terminate employees who test positive for marijuana, even for off-duty use with a valid medical marijuana card. In others, the law states that employers may not discriminate against applicants or employees based on specific jobs; and in some, the law states that employers may not discriminate against medical marijuana users based on their status as registered cardholders or for testing positive for marijuana on a drug test. That is unless it would cause the employer to lose money or other licensing-related benefits under federal law and in that case, employers may take adverse action against employees who use, possess, or are impaired by marijuana on company property or during work hours.

If you find that your guidelines and policies require some tweaking, know that the legalization of marijuana is still relatively new and becoming more pervasive across the country, and that what’s illegal in your state today, may not be tomorrow. Know the laws, stay engaged with your HR leaders in understanding the latest legislative guidelines, and if you find yourself having to consider the role of marijuana in and outside of your workplace, don’t trip, this is happening!