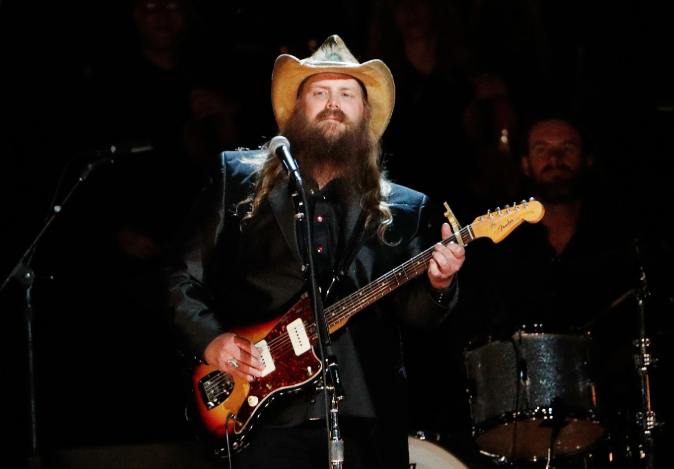 I live in Austin, home to many awesome live entertainment venues. In the past month I’ve been able to see many musicians and some wanna-be musicians for the first time.

Going to see an artist for the first time is like the first few weeks with a new hire. You’re excited and probably nervous at the same time. What if your seats are bad or the band sucks? You’ll have blown a ton of cash on someone and ended up disappointed.

You may know where I’m going with this, but if not, while I appreciate what Florida Georgia Line has done commercially, I wanted to fire them after their first week/song.

Chris Stapleton, on the other hand, I would have sat in the driving rain with a bunch of stinky people and still wanted to promote him/listen to him for hours.

How do you know if you’ve hired Chris Stapleton or FGL?

Your new hire is authentic

Chris was on stage for 3 hours–singing. There wasn’t pointless chitchat, choreographed dance moves or hoopla. He stood there and effortlessly poured out song after song. He didn’t change guitars after every song, high-five the bros in the front row or take breaks. He just did Chris Stapleton.

It doesn’t take too long to recognize a truly authentic person. Often it happens in the interview or negotiation process. There’s a transparency that isn’t contrived. A realness that draws you into a person and makes you excited to learn more. This new hire doesn’t need fancy on-boarding; he/she takes the reins, executes and is immediately impactful and successful in drawing others in.

Your new hire doesn’t need flash, or to kill a denim cow to impress

Chris Stapleton did not have even one pyrotechnic. His attire was appropriate for a country singer vs. 80’s acid-washed denim, white kicks and a backwards FGL branded ball cap.

Substance vs. show is what we all want in a new hire. We need to know this talent will stand the test of time and continue to develop. There’s more to this person than a slick interview suit and hip hairstyle.

There were 3-4 people on stage with Chris. The music was the backdrop supporting his voice, and his voice is what you came to hear. He proved song after song his artistry was uniquely his; and why you’d shell out even more cash to hear him play again.

You want a new hire who doesn’t require the entourage; hell, you want someone who can send their own calendar invite and would tell you an assistant would only slow them down. This person will form their own band of supporters through their actions and not try to hire every side-kick from their past.

Yes, Chris could probably stand a trim, but once you hear him sing all the surface stuff is a blur. He has something to say and will inspire others, regardless of how he looks.

My mom always said, “It’s what’s on the inside that matters” and in today’s competitive talent world, you:

The entertainment factor only gets you so far; it’s not that S.I.M.P.L.E. Go find the Chris Stapleton’s of the world, otherwise you’ll have Nobody to Blame but you.