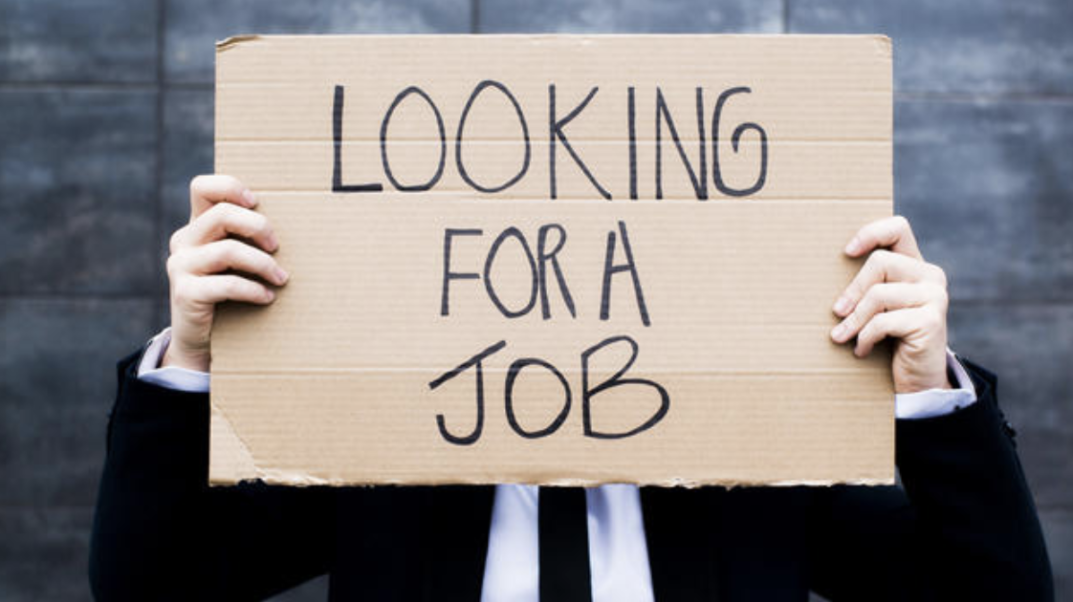 Do you really believe that today’s U.S. unemployment rate is at the lowest level since 1969?

Well I don’t, and I’m getting tired of the constant overhype about how this is possibly the greatest market for job seekers ever, and that anyone who wants a job can find one.

That’s because the current job market isn’t nearly as good as everyone thinks it is, and Neel Kashkari believes that, too.

What’s that you say? Don’t know who Neel Kashkari is?

He called out California’s “crazy train”

Well, I know him for two things:

In other words, just like he once called out Jerry Brown’s boondoggle of a bullet train, Kashkari is now questioning the overhyped media notion that we’re in the greatest job market in a more than a half century.

Kashkari recently wrote in The Wall Street Journal that the real issue is the workforce participation rate — defined as the percentage of the entire population either employed or actively looking for work — and that the “trauma of the Great Recession” has skewed the unemployment rate, making it a less-than-reliable indicator.

“The official unemployment rate has fallen to 3.6%, the lowest in 50 years. Historically, such low unemployment has signaled that the economy is at full capacity, which causes wages and inflation to accelerate as employers compete for scarce workers. Yet wage growth has increased modestly, to about 3% a year, and inflation is still running at 1.5%, below the Fed’s 2% target. What’s going on?

Maybe we’re looking at the wrong indicators. … Official unemployment counts only people actively looking for work, and ignores those who have left the job market, including the millions who dropped out after the 2008 financial crisis.”

Kashkari cares about all this because he’s the president of a Federal Reserve bank, and being able to read the labor market correctly is a big part of his job as is figuring out what the right monetary policy should be . That’s because the Federal Reserve is supposed to “correctly determine how to achieve its dual mandate of stable prices and maximum employment.”

Why the state of the job market really matters

Of course, you care about this because you’re trying to build your own workforce — and the current state of job market plays a big part in how you go about doing that.

If you think the job market is tight as a drum because we’re at full employment, you’ll develop hiring strategies based on that. But what if there are a lot more job candidates out there than you think? What if we’re seeing people who had pretty much given up on finding a job (and I know someone who fits that description) back in the market and looking for work?

If that’s the case — and Neel Kashkari thinks it is — your entire recruitment and hiring strategy probably needs a big adjustment.

Here’s how he describes it in The WSJ:

“The unemployment rate lately has falsely signaled that maximum employment was near, even though millions more jobless people still wanted to work. …

Remarkably, more than 70% of people who got jobs in April indicated the previous month that they weren’t looking for work. For two decades, through expansions and recessions, disability drove increasing numbers of prime-age workers out of the labor force. Economists feared this trend would never reverse. Yet in recent years people who previously had considered themselves disabled have been entering jobs. This is a wonderful development, but it adds to policy uncertainty. …

With productivity growth climbing to 1.5%, maximum employment and stable inflation will likely occur when wages are rising at a sustained rate of about 3.5%. Today wage growth is only around 3%, meaning there is likely still slack in the labor market: The economy hasn’t yet reached its capacity.”

Just like he rightly called out California’s “crazy train” as a complete and total boondoggle, Neel Kashkari is now calling out those who believe we’re at full employment in the same way. And he ends his WSJ commentary with this crucial point:

“No one knows how many more Americans want to work. But if the job market continues to improve with only modest wage growth and below-target inflation, it can be safely assumed that maximum employment isn’t here yet …”

I say “amen” to that. Adjust your talent acquisition strategy and act accordingly.