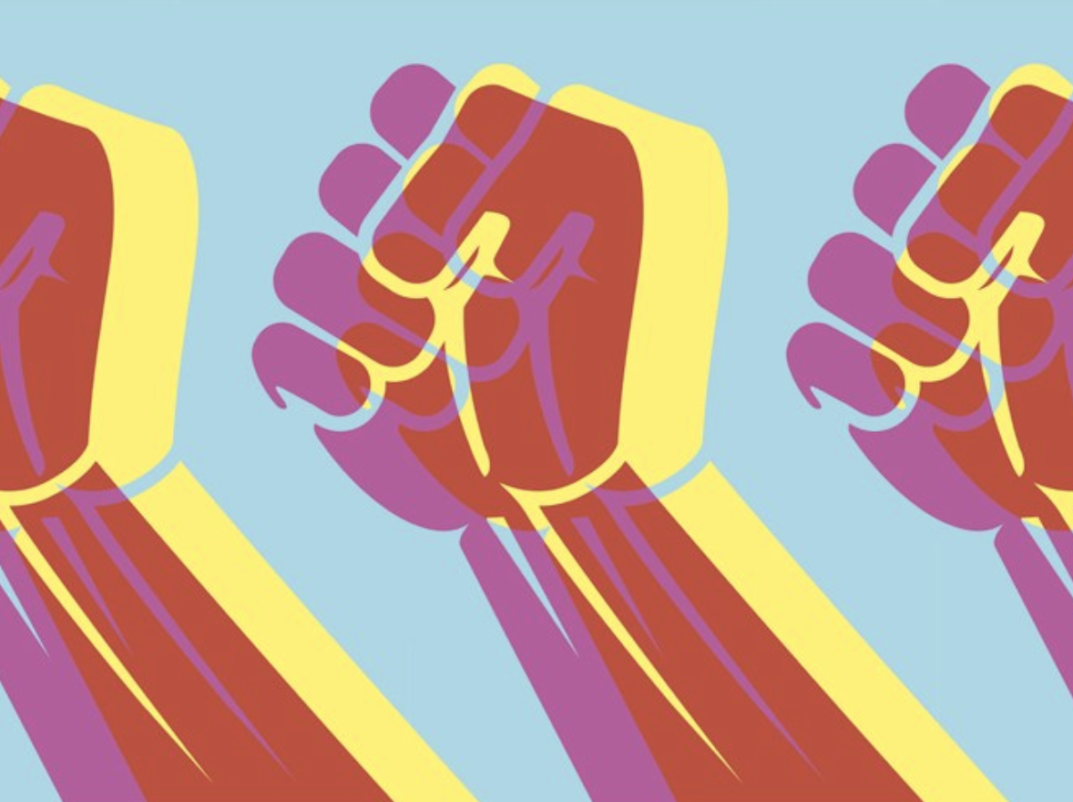 If you’re an HR leader, one important thing to get your head around is Corporate Social Responsibility (CSR) and its connection to the mission of your company and the market choices your company makes.

Welcome to the new world.

You can’t simply chase a profitable line of business that exists on the fringes without considering CSR.

At no place is this more relevant than at Google. If you’ve missed it, Google employees are increasingly activist in nature, challenging company decisions to support the Department of Defense, re-entry into the China market, and more.

But the big question I have is this: Do activist employees at Google (and similar companies) represent the overall employee base in their views?

Before we ponder that question, here’s a taste of employee activism at Google from a recent Fortune Magazine article:

“To many observers, the tech workforce—notoriously well-paid and pampered with perks—hardly seems in a position to complain. And it’s a surprising tune to hear from employees of one of the titans of Silicon Valley, a place that has long worshipped at the altar of meritocracy and utopian techno-futurism. But in the past few years, the industry’s de facto mission statement—change the world (and make money doing it!)—has been called into question as examples of tech’s destructive power multiply, from election interference to toxicity on social media platforms to privacy breaches to tech addiction. No one is closer to tech’s growing might, as well as its ethical quandaries, than the employees who help create it. “People are beginning to say, ‘I don’t want to be complicit in this,’ ” says Meredith Whittaker, who leads Google’s Open Research group and is one of the walkout organizers. Workers are beginning to take responsibility, she says: “I don’t see many other structures in place right now that are checking tech power.”

As the so-called techlash has cast a pall over the entire sector, organized employee pushback is slowly becoming part of the landscape: Amazon workers are demanding more action from the company on battling climate change; at Microsoft, employees say they don’t want to build technology for warfare; at Salesforce, a group has lobbied management to end its work with the U.S. Customs and Border Protection agency. Meanwhile, there’s not a company in the sector that isn’t grappling at some level with the ways bro-gramming culture has made tech a toxic space for women and employees of color.”

The article is fascinating, go read the whole thing.

Then ask yourself the question, if a small group of activists at your company are vocal and refuse to go away, do they speak for your entire employee base?

The answer, of course, is they don’t speak for the rest of the employee base, but they certainly influence that employee base.

That means if you face activist employees as an HR leader, you’ve got the following choices/actions:

1–You can choose to do nothing. Maybe the activist employees are right about the issue. Maybe they’re the best source of change that needs to happen. In that case, do nothing and perhaps even amplify that voice as representative to the senior/operating team to which you belong.

2–You can go on a PR swing. The activists don’t represent the employee base. How do you know that? How can you gather information that tells you that view is credible?

3–You can mobilize. If you’re sure the views forwarded by the activists don’t represent the rest of the employee base, you could logically be an organizer of sorts–mobilizing a voice or voices inside your company to counter the activist voice. Activist voices have a way of increasing in volume. Playing offense might be in your best interest.

If there’s one thing we know, it’s that the voice employees have related to CSR, the mission of your company, and the way you do business is only going to amplify.

If you’re really an HR leader, you don’t stand by while the activist employee voices increase in volume. You either amplify it (if it’s right) or you counter it if it’s misguided.

You should have a point of view and react accordingly.