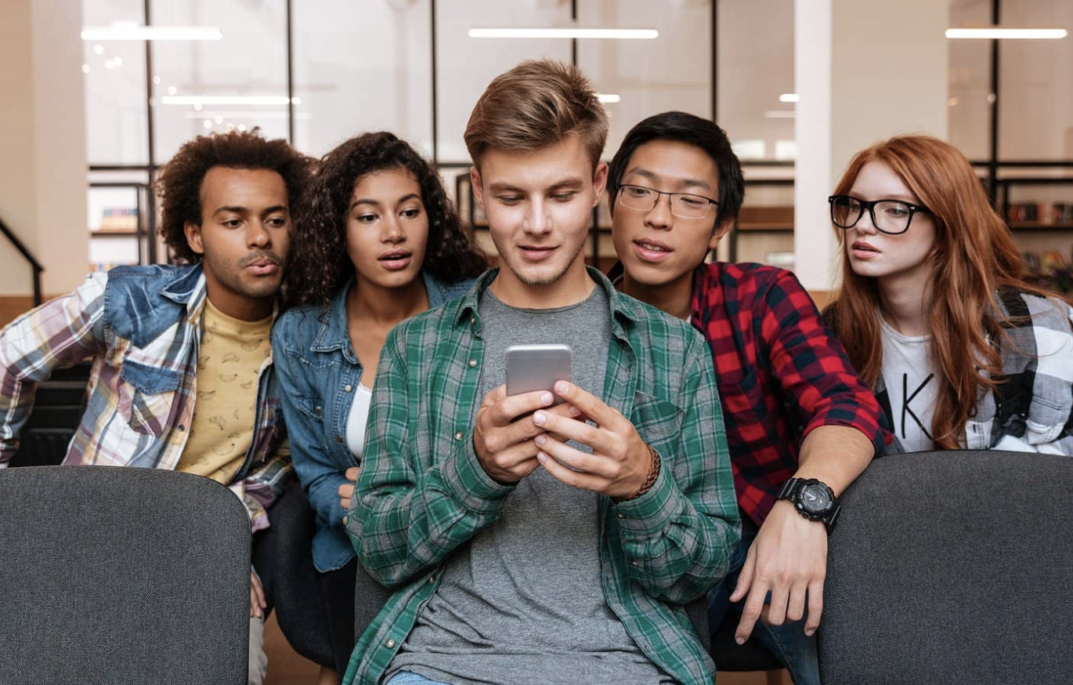 Move over, millennials. There’s a new kid in town. Heralded as the most diverse, best-educated generation yet — it’s clear that the Generation Z population (those born after the mid-90s) is much more than simply the “little brother” as they start trickling into the workplace. By next year, Gen Z-ers are expected to make up one-fifth of the workforce. So, it’s about time you get to know them if you haven’t already!

Here’s what hiring pros need to know to get ready for this independent, pragmatic, super-connected, and somewhat anxiety-ridden next generation of talent.

Don’t get it twisted, Millennials and Generation Z are not created equal. Business leaders tend to bucket these groups together since they’re so technology-driven—and while they do share some similarities—they have just as many differences. As admirable as millennials’ purpose-driven and achievement-oriented work traits can be, most of us have also experienced frustration from their constant need for feedback and guidance–and proneness to job-hopping.

For these reasons, they’re sometimes called the “me generation.” Well, Gen Z has carved its own identity, by celebrating its untraditional views on identity. They are the “true generation” and don’t define themselves in only one way. Gen Z-ers are independent, marching to the beat of their own drum. They are more likely to be accepting of other people’s views and have more dialogues and fewer confrontations. They also tend to be more practical and risk-averse when it comes to work, and that plays a key role when it comes to making job openings more Gen-Z friendly.

How to Hire Them.

Like their Millennial counterparts that came before them, Gen Z-ers are serious when it comes to careers. You can expect them to be vocal about what’s important at work, but less demanding about what they like and don’t like. Instead, the “true generation” grew up watching their parents struggle through the Great Recession, and have a greater appreciation for good pay and job security. That’s important to keep in mind as you put together a strategy for this next generation of talent.

Here are a few more tips to consider:

While the Gen Z wave has yet to hit the American workforce with full force, it’s never too early to start preparing for the future. After all, this next generation of talent just might prove to be the hardest working yet. So, understand how they think and give yourself a leg up against the competition when it comes to the newest workers.