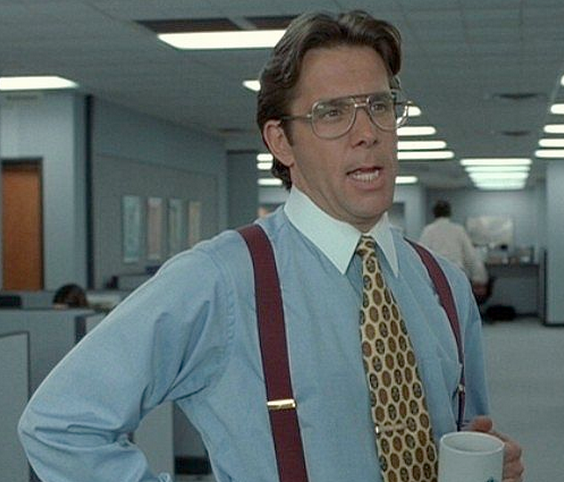 The Scene: A C-Level is telling the HR pro who reports to him what another C-level thinks about her performance (hint—it’s not glowing).

But wait.  It’s more complex than that.  Even if C-level in question is nice and has a tone that says he doesn’t agree with the other executive, there are two important questions that HR pro needs to ask the C-level manager in question:

1.  Do you agree with him?  (Ask it even if you know the answer, because it’s the next question that matters.)

2.  If you don’t agree with him, do you tell him that?  (Moment of truth: not enough managers get aggressive when good performers who report to them are getting marginalized and they have the moment of truth where they can say something.)

Some of you are reading this and thinking, what’s the big deal?  People talk *#*# every day in corporate America.  Why should that HR pro box in his/her manager in that fashion?

Simple. Because if you’re a good performer and you allow others to chip away, especially with a passive executive as your manager, sooner or later the spin being put out there on the street can become the conventional wisdom.  You can’t be a spectator and allow others to perpetuate the fraud.

You’ve got to challenge your manager to stand up when you’re not in the room to defend yourself.  Note: This only applies if you’re a high performer.

Don’t worry about respecting your manager.  Challenge them to have your back.  Don’t let a narrative be formed on you if you can do something about it.

If you’re not assertive for yourself, why would your manager feel the need to do it for you?