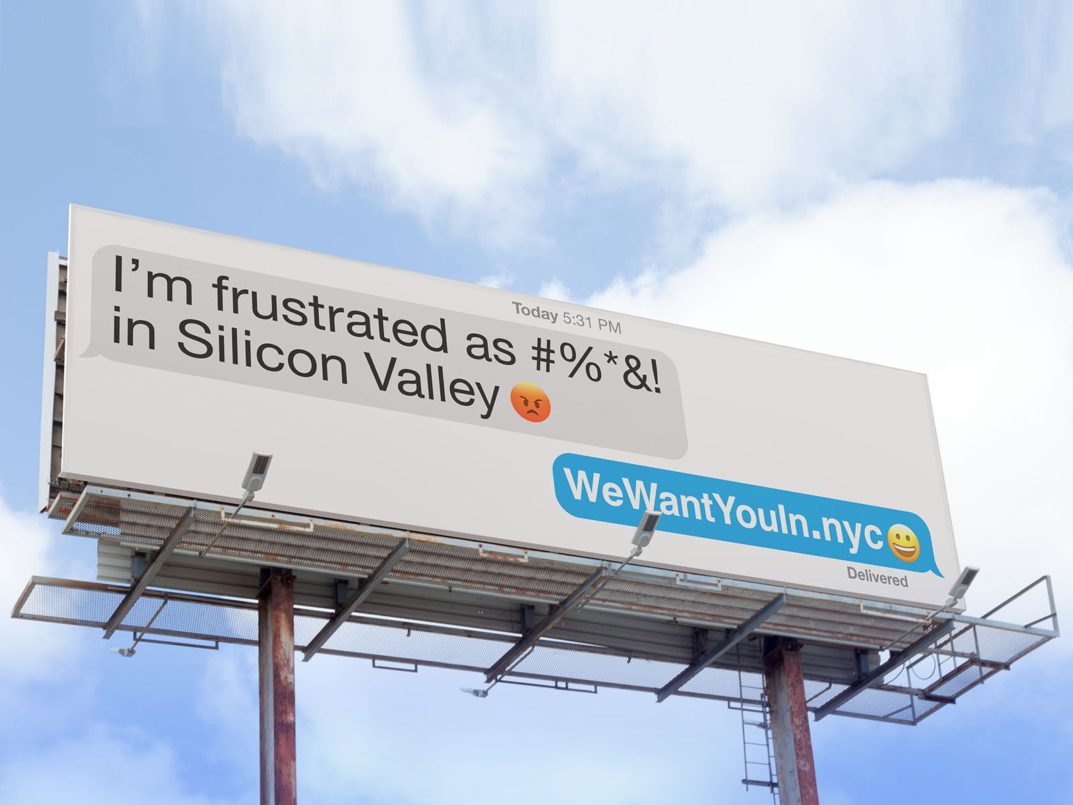 Here’s the latest recruiting wrinkle in job listings: Posting an ad where the company is completely up front about what the position pays — even if it is $181,000 a year.

Jeff Hyman, a long-time executive recruiter and author of the bestselling book Recruit Rockstars, recently flagged me to the fact that project management software company Basecamp was looking for its first-ever Director of Marketing, according to a blog post from Basecamp CEO Jason Fried.

Here’s what grabbed Jeff about what Basecamp was doing, and it grabbed me, too.

“About halfway down, (Fried) reveals right there — in black & white — what the job pays. He included the $181,000 salary right in the job description!

It may not seem like a big deal. But in my 25 years of recruiting business professionals, I’d never seen that done before. Not once.

Is this a fluke?

Or is it the beginning of an important trend: where it has become so difficult to hire great people that we should be upfront in the job description and just share what the role pays?

Seems like it would save a ton of time. (Particularly since research shows that the No. 1 frustration of candidates is lack of transparency into what a job pays.)

It cuts right to the chase.”

The real surprise from Basecamp

I’m not surprised that Jeff Hyman is surprised because he’s right — posting jobs with a listed salary over $100,000 per year isn’t something you see very often. That’s because jobs that pay like that used to be to sole province of high priced headhunters and executive recruiters.

Jeff may be right that it’s a refreshingly transparent to see this happening. But that’s not what jumped out at me about this job.

When I dug into the blog post/job posting from Basecamp’s CEO, it pointed to another one that spelled out the company’s pay philosophy in a post titled Basecamp doesn’t employ anyone in San Francisco, but now we pay everyone as if all did.

Paying as if everyone lived in San Francisco

More on the philosophy from the link above:

“The roots of Basecamp are in Chicago. It’s where the business started, it’s where our only office is located, it’s where we do all our meet-ups. But more than just a geographical connection, there’s a spiritual one too: Chicago is the city that works (Editor’s note — they must have never encountered the Chicago Way).

So it made sense when we decided to get serious about setting pay in a fair, transparent, and systematic way to use the Chicago rates as a base. They were already higher than just about any other location we employed people from. And as a remote company, we employ people from all over the place.

Yet when we were doing our pay studies this year, we started to question that decision. If we’re already paying people from Tampa or Chattanooga the much higher Chicago rates, why is the rate based on Chicago at all?

That’s what we did. Starting 2018, Basecamp is paying everyone as though they live in San Francisco and work for a software company that pays in the top 10% of that market (compared to base pay + bonus, but not options).

We don’t actually have anyone who lives in San Francisco, but now everyone is being paid as though they did. Whatever an employee pockets in the difference in cost of living between where they are and the sky-high prices in San Francisco is theirs to keep.”

And, the $181,000 that Basecamp is offering is even wildly out of whack by San Francisco standards, because Pay Scale’s latest numbers put the average salary for a marketing manager there at $86,500 per year.

This is an interesting pay philosophy, especially when you consider that San Francisco is one of the most expensive cities in the country and competes with Silicon Valley for high-priced tech talent.

Jeff Hyman asked for thoughts on his commentary that what Basecamp was doing made sense in today’s economy, and I responded, noting that “Pay transparency in a job posting is a good thing, but I wonder — does listing a salary like that cause a lot more people to apply, perhaps many who are ONLY drawn in by the pay level?

Jeff’s response to me was equally short and sweet: “I love the idea of transparency & cutting to the chase. If the budget is X, why waste time with candidates who are above X, etc? On the other hand, it probably only works at open-book companies where compensation information is shared.”

A recruiting trend I can get behind

Here’s my take: I can’t make up my mind if putting a $181,000 salary in a job ad makes sense because I really do believe it would attract a lot of people driven entirely by the dollars, and, would probably crank up the volume of applicants from the fire hose too.

The more interesting issue to me is paying everyone as if they were in San Francisco no matter where they may be working for you.

It’s a great notion — San Francisco without the high costs, crazy politics, and a highly paid poop patrol cleaning up after the homeless — and it allows great talent to join you no matter where they currently reside.

Maybe Basecamp is on to something, because this is a recruiting trend I can get behind.

But the big question is, can you???