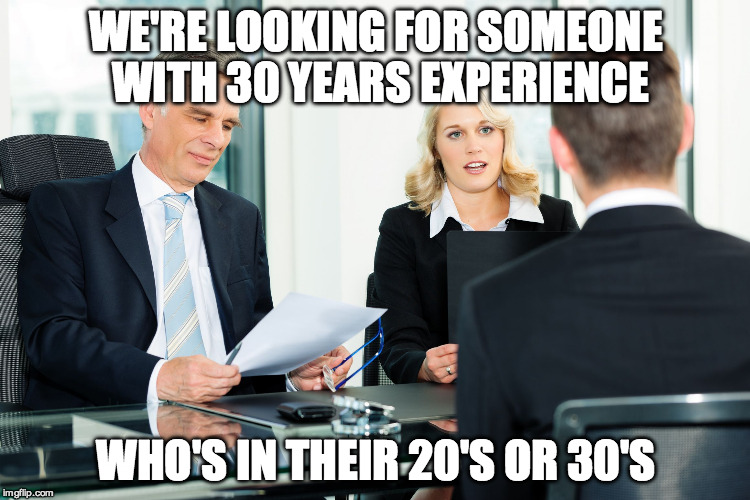 We constantly hear stories about bad experiences candidates have in our recruiting processes – and not just about the lack of personalization in the pipelining process. I have my own war chest of stories and a few as a candidate, not as the recruiter.

A couple of year back I personally sent out over 600 resumes in a 10-month period while exploring a change in employment. For the metrics freaks out there I received back 62 personal (or HRIS system) responses and 38 “you are qualified but we are passing on you” emails. I also received 12 emails and 7 phone calls that converted to 3 interviews. During that same time, I had 3 organizations interview me because of referrals. I also had 4 recruiters find me unsolicited and that converted into a handful of interviews. Only half the experiences where I interviewed would get a passing grade and only one would get an “A” if I was grading the experience.

So do the math and the measurement, and my numbers are actually good compared to the normal response rate of sending your resume into the black hole of applying for a new position. The experience of applying for jobs and interviewing is harsh for everyone and especially for the older folks in the room.

One inexperienced recruiter asked me inappropriate questions then abruptly stopped when her computer failed, and she didn’t have a teleprompter to assist in interviewing. Obviously an example of an experienced senior HR executive being interviewed by a rookie who didn’t know what she was doing or how to handle adversity. If this is an example of an experienced HR pro with 15 years in the C-suite, I can’t image the experiences of the typical candidate daily.

During my time recruiting for Limited Brands corporately two decades ago we had a goal of all interviewed candidates being brand ambassadors regardless of whether they received an offer or not. We viewed candidates as customers (many were literally) and wanted their experience to be as positive as a great shopping experience, where even if you didn’t make a purchase, you came back again, and told friends and families to do the same.

Some recruiters will scoff at calling folks afterward. They will tell you they don’t have time to do that. To that I say bullshit. If every job has 6 candidates interviewed in person, then it’s 15-20 minutes to make 6 phone calls. Most folks waste that on non-valued work on any given day. Schedule a half hour once or twice a week or every other week to let folks down in a graceful way. I have never had a single candidate get mad at me for doing so. In fact, most sincerely appreciate the “human” in human resources instead of a cold letter.

Here are a couple more tips for helping those who don’t make your cut:

Paying it forward may not make a difference to you filling a position, but it is valuable to others…especially candidates….