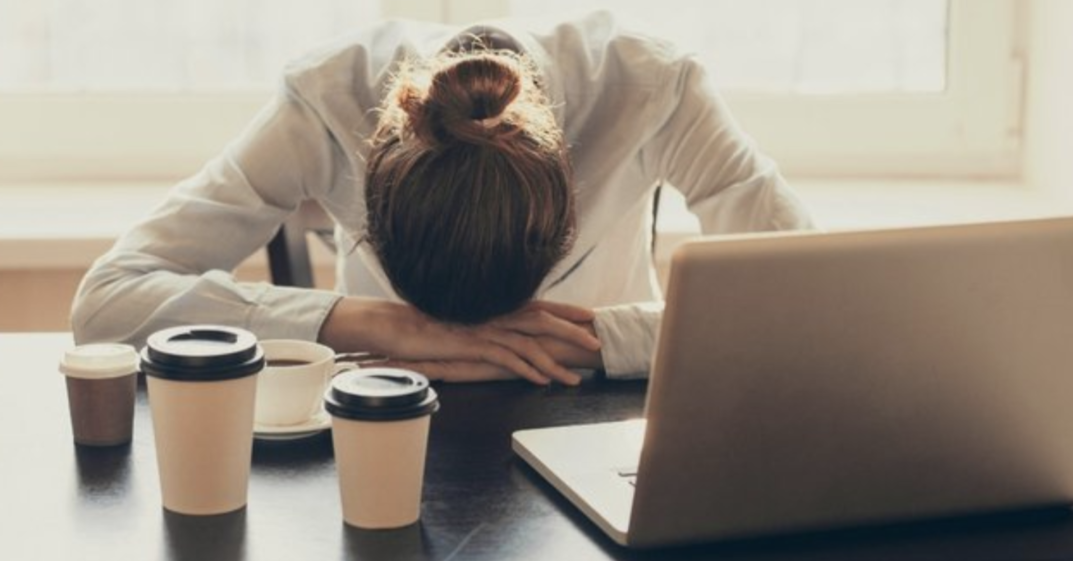 I’ve seen a LOT of job listings over the last few years, so I shouldn’t be surprised at any of the preposterous skill requirements that some hiring managers seem to be looking for.

But then I saw this one.

I could hardly believe what was listed as the No. 1 required skill for a position as Advisor to the President and Deputy Chief of Staff — Office of the President at Azusa Pacific University, in Azusa, California:

The crazy state of job listings

This makes me wonder: Who regularly demonstrates “Christ-like Behavior” these days outside of the Dali Lama? And even though this job listing came from a Christian university, it begs the question — what were they thinking? Is this a serious job requirement…or the ultimate out card to get rid of otherwise qualified candidates — people like me — who seem to have all the skills and talents needed, but may come up a bit short when it comes to emulating Jesus Christ?

It’s just one example of how crazy, cooky, and downright ridiculous job listings have gotten in our current hiring environment.

I thought I was the only one who was bothered by this, but then I read this article from The Atlantic titled America’s Job Listings Have Gone Off the Deep End that spelled out the issue. Here’s the crux of what it said:

“In the past two decades, a changing labor market, combined with the internet’s ability to make things functionally more efficient but existentially far worse, has dramatically transformed how American companies recruit prospective employees. The result is the obnoxious state of the modern job listing, which is often short on details and long on silly demands.

Although this trend has some roots in start-up culture, it has spread to virtually all American industries and far beyond the bounds of urban office work.

Who writes this silliness?

Reading job listings like this makes me wonder: Who writes this silly crap, and how did they ever get hired to churn out pretentious garbage like this?

It’s like what I always tell my wife when we marvel over yet another terrible TV commercial (think Liberty Mutual’s Limu Emu) — “Somebody got paid a lot of good money to come up with crap like that!”

Yes, more and more of today’s job listings ARE crap because they not only seem to be looking for super-human skills that nobody could possibly possess, but in the quest to come up with cutesy qualities for candidates to fulfill, recruiters and hiring managers have become terribly vague about just what exactly they’re looking for.

The Atlantic story has an interesting observation on this phenomena from somebody who ought to know — Ian Siegel, the CEO of ZipRecruiter:

Siegel points out that the hypercharged language is…poorly suited to the digital nature of most modern job searching, where 70 percent of résumés submitted via online job listings or uploaded to job boards are going to be screened by algorithms looking for keywords. “When you ‘say coding ninja,’ you’re not going to match against ‘java developer.’ If you say ‘spreadsheet guru,’ you’re going to miss the people with ‘Excel expertise.’”

In other words, silly job titles waste everyone’s time because they aren’t specific about what the job they’re hiring for actually is.

One more thing about the nuttiness of job listings — even though they seem to want more qualities than just about any human candidate can possibly possess, the pay being offered indicates that the company doesn’t value all those qualities very much.

Here’s a posting in the content development space, an area that I know a little about. It’s from Cozymeal, a company that says it “offers the best in culinary experiences by pairing local consumers and companies with some of the nation’s top chefs for cooking classes, food tours and culinary team building events.”

We are looking for a Content Writer (Contractor) who will be responsible for regularly developing great content for Cozymeal’s website, in particular chef profiles from scratch. We are regularly adding new chefs to the platform as well as creating new profiles for existing chefs. The individual in this role will be responsible for helping the larger Experiences team by creating content for 60 to 100 chef profiles per month.

Here’s my take: Cozymeal says they want “2+ years” of writing experience, but given the volume of content and specific experience writing about the food space they prefer, it’s clear they need candidates with a lot more experience than that.

So why are they only paying a miserly 3 cents per word?

I have worked as a magazine editor and editorial director for more than 20 years, and the going rate for solid freelance work hasn’t really budged in all that time. It’s generally, on average, about a $1 per word.

Now, some writers get paid more and some get paid less depending on the market and other factors. I paid less than $1 per word when I was the editorial director for a group of pet titles and the writers were more enthusiasts than journalists, but we still paid them around 50 cents per word.

Paying “$65 per 2,000 words” in today’s world, even with a glut of journalists out there, is crazy given how much experience Cozymeal wants freelance writers to bring to the table in return.

Yeah, I know they qualify the pay by saying that “rate varies by experience,” but when you start at 3 cents a word, I doubt that better experience is going to jack that up very much.

This is all part and parcel of today’s job listings. More and more, they’re about silly titles, unrealistic expectations, and companies wanting the sun, the moon, and the stars out of candidates, but a great many don’t want to pay very much for all that.

As The Atlantic article points out, the job market is telling companies that if they really want to get good talent they have to improve what they’re offering, but many companies don’t want to do that. Instead, they’re choosing to focus on job listings themselves, including silly titles, an overloaded list of requirements, and ridiculously poor pay.

Recruiters and hiring managers know that the difficulty of recruiting and hiring people ebbs and flows, but one thing stays the same: solid job listings and offering reasonable pay ALWAYS help to bring good candidates in.

When will the people who green light today’s silly job listings figure that out?