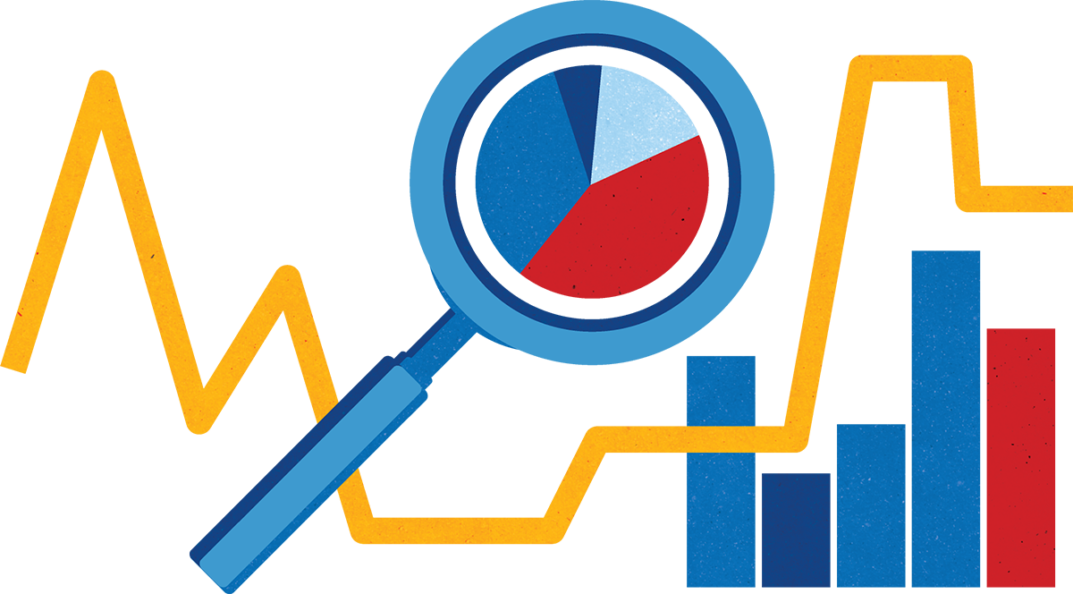 About a decade ago, some dudes crafted groundbreaking HR research. Bret Starr, John Sumser and George LaRocque wanted to know how HR people think and feel. Who is HR? What do they want? What will they buy?

With those questions in mind, they commissioned an esteemed report called, “The 2011 HRxAnalysts Psychographic Survey of HR Professionals.”

When the data came back, they crunched the numbers and made some conclusions about the current and future state of human resources. You can find the abridged version here.

Up until that moment, nobody had ever researched the demographics, behaviors, attitudes, and beliefs of HR professionals. We thought we knew the world of HR — and people joked that HR ladies loved cats, Coach purses and Diet Coke — but there was no hard data behind our assumptions.

What’s even more interesting is that HR was about to explode. Those three bruhs knew it. Furthermore, software companies wanted to know more about their buyers. So the three amigos created a research framework to learn more about the people in charge of work.

What did they learn?

Well, back in 2011, HR was an educated, middle-aged white woman with a college degree, kids and a dog. If she had one dog, she probably had two. She was affluent, political, and concerned about border security.

Summaries from the report stick in my mind, nearly a decade later:

“They [HR] are in possession of much more power and influence then they realize. Helping HR actualize its own inherent worth should be an effective strategy in the marketplace and the organization.”

“Traditional male approaches to creating leverage in organizations seem to routinely fail. HR’s vocal critics are predominantly male and focused on the departments seeming inability to cash in its own chips while complaining about the need for more of them. A more useful approach might be to have HR practitioners gain effectiveness at organizational politics or help to illuminate the real power they hold.”

That paragraph was so important in 2011, and it’s crucial now. Go back and reread it. You can’t take a historically masculine approach to fix HR because HR isn’t male. We’ve cut down forests, printed whitepapers, and spent decades lecturing HR practitioners about data, digitization, and future-of-work trends. Instead, we should help human resources professionals learn their local systems of work and get promoted so that they can affect real change.

Who is HR Now?

I’m not sure. It’s easy to make fun of a middle-aged HR Director named Karen, but she might’ve been laid off in the last recession and replaced by Lakeisha, DeShawn, Selina or Julian. We’ll never know without data.

And while it feels like HR is marginalized at many companies, maybe the current generation of talent-focused practitioners have already mastered the art of organizational politics and are altering and enhancing the image of human resources at their businesses. How would we know? Nobody offers us independent research on the topic.

One thing is for sure: if we don’t know ourselves, how can we understand other people and fix work? It would be helpful to know the demographics, behaviors, attitudes, and beliefs of HR professionals across the globe — and not just within associations or organizations — to understand how we can influence the changing nature of work.

If that research report happens, I will evangelize it. Until then, I’m suspicious of every online academy, workshop, and webinar that tells us HR is still broken and attempts to upskill and uplevel the field and function of human resources.