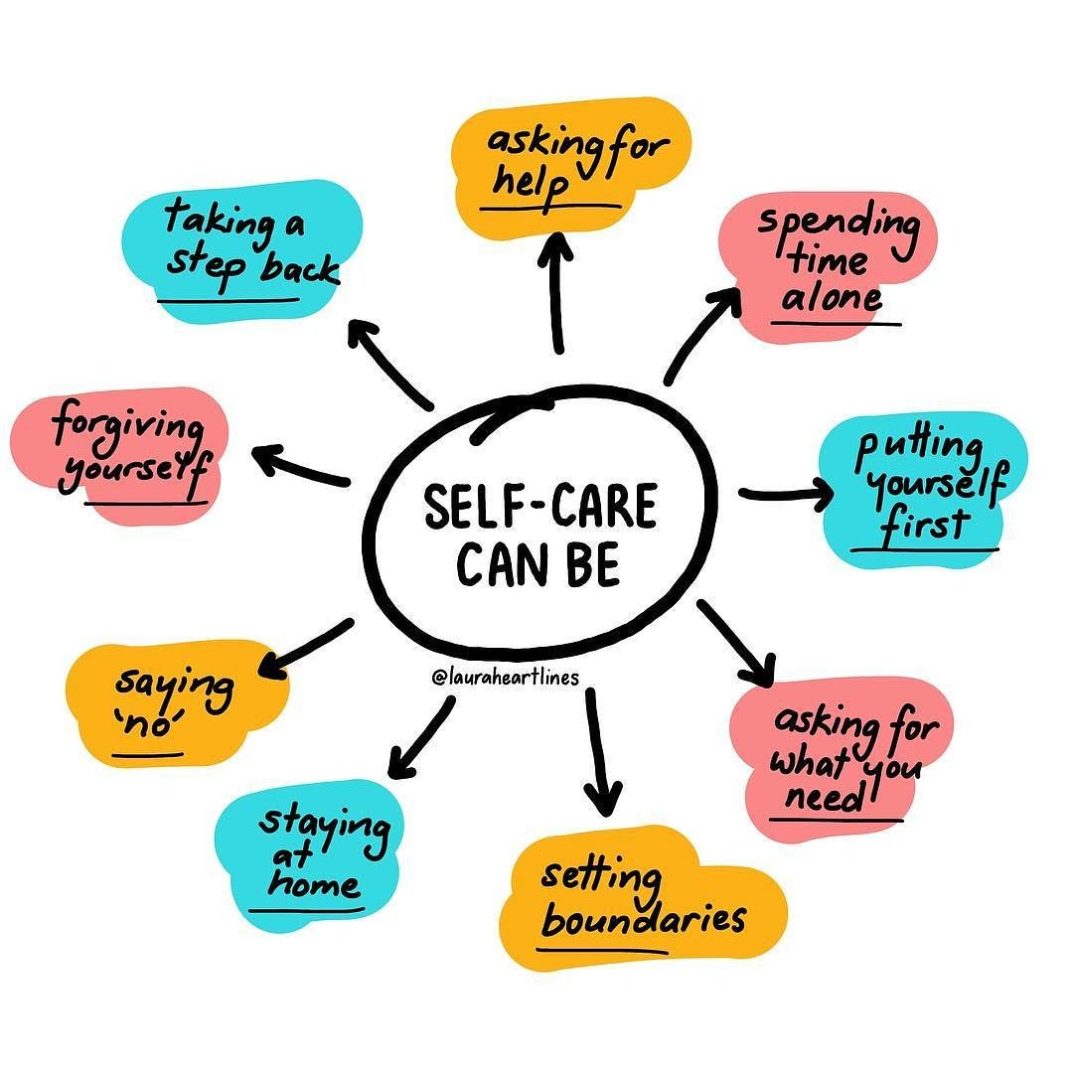 We are over halfway through 2019 so I think it’s time we can start calling out the theme or word/phrase of the year. It’s funny how each year there actual words/themes that raise to the surface.

Here are some of the previous year’s words/themes:

I first heard this from my friend Carmen Hudson when she was talking about her husband (and fellow FOT author!), William Wiggins. William, she said, had taken over using her ‘self-care’ phrase to basically take more time for himself. Maybe buy a new pair of shoes. Stop for drinks after work, etc.

When she was telling us the ‘self-care’ usage stories, we were laughing hysterically. After that I kept hearing this phrase being used all the time by folks in other parts of my life and each time I heard it, it made me smile and think of William, but I was also taking note that something was growing with this ‘self-care’.

Self–care is any activity that we do deliberately in order to take care of our mental, emotional, and physical health. Although it’s a simple concept in theory, it’s something we very often overlook. Good self-care is key to improved mood and reduced anxiety.

While all of the definition of self-care is accurate. It does seem a bit, well, I’m not even sure how to say this…soft. Like, I can guarantee you that your grandparents never, ever, talked about self-care!

Self-care is important for all of us, plus it’s the ultimate excuse to just do whatever it is you want – and most importantly – not do the crap you don’t want. “Sorry, Charlie, I won’t be making your kids second birthday party because ‘self-care’.”

I mean, it’s the perfect excuse! It’s vague enough where someone doesn’t really want to ask, because the answer might open a box of worms they don’t want to get involved in. Also, we want to seem evolved as people to understand that it’s actually a ‘good’ thing for people to take care of themselves!

So, in 2019 be more like William – take care of your poor selfs and give yourself some self-care!