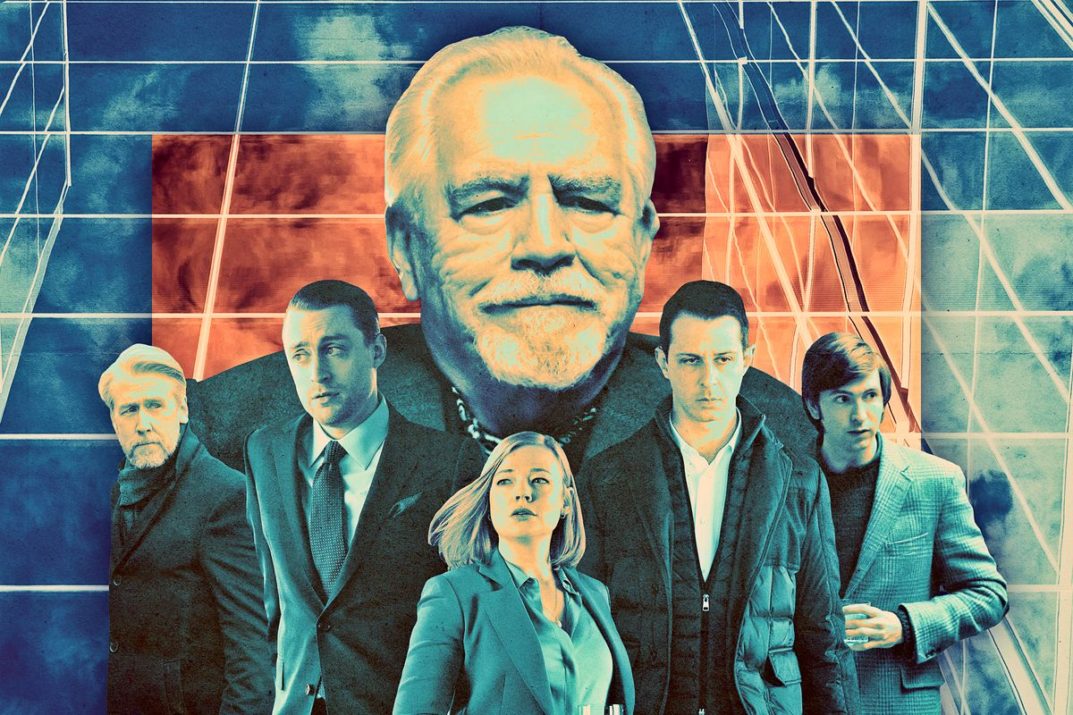 Have you ever noticed that as soon as you believe your organizational dysfunction has reached a peak, you always can find another organization that takes it one step further? We love to think that our “Sh*t Show” is the worst, but we always know it’s not.

Recently, I was speaking with some colleagues about some stuff going on and I said, “Welcome of the Sh*t Show!” and one of them immediately countered with, “I’ll take your sh*t show over my sh*t show any day of the week!” And that’s when it hit me, there are actually levels of “Sh*t Show” in organizations!

Let’s say we were to define and grade out these levels. Level I being the worst, down to Level 5 (barely a sh*t show). Here’s what I think that would look like:

The Level I Sh*t Show is a full blow out! Top to bottom of the organization is a complete disaster and everyone is out to protect themselves. The inmates are running the asylum, and leadership has no ability, nor desire, to turn this crapper around.

You might hear statements like this in the Level I workplace: “As soon as I can get out of here, I’m gone!”, “Not my circus, not my monkeys”, “We are in a death spiral”, and “No one has confidence in management”.

The Level II Sh*t Show is still really bad. The difference between one and two is basically you either have someone in leadership that gives you a sliver of hope that maybe can pull out of this full nose dive, or you happen upon a product, service, or market that no matter what, even a monkey couldn’t screw this up.

You might hear statements like this in the Level II workplace: “Well, I’ve got confidence in Mary, if she stays, I’ll stay, but otherwise, I’m gone”, “We have the only widget in the industry, otherwise we would be out of business”, “If this gets any worse, I’m going to have to leave”.

Welcome to the peak of the bell curve. Level III Sh*t Shows are basically your everyday work environment! Each person you work with has some level of sh*t show in them, you just might not know it or have seen it yet. Work here long enough and everyone’s shi*t show will eventually be on display. The organization gets it mostly right, but no one is surprised when a sh*t show happens.

You might hear statements like this in the Level III workplace: “Oh boy, Tim is about to go full sh*t show if this client doesn’t sign the contract!”, “Yeah, I’m not surprised marketing blew this one, it was out of their league”, “You know, I’ve never seen our leadership actually make a successful acquisition.”

The Level IV Sh*t Show seems like an environment you would actually desire to be a part of, almost always. Local great places to work trophies, like the Des Moines Register Great Places to Work award. You really weren’t competing against anyone to get it, but you cared enough to go after it. Leadership almost always cares, but once in a while forgets to be politically correct and someone loses their mind. Coworkers support each other until you go way out of bounds.

You might hear statements like this in the Level IV workplace: “Well, Tim, we liked your referral of your son, but we are really looking for someone who fits the culture better”, “Hey guys, we all need to work to understand Peggy as much as we can in willingness to support the ISIS stroller donation program”, or “We understand that ‘some of us’ in our effort to protect the environment will choose not to flush toilets in your own homes, but please respect each other in the workplace”.

The Level V Sh*t Show is its own level of personal hell. Many might see this as the panacea of what workplaces should be, but some will also see it as political correctness gone wrong. Every single thing is scrutinized and thought about to a level where its actually difficult to get work done, not because we don’t know how to do work, or aren’t good at it, but because we are letting non-work factors act as work factors. Everyone has a cause and no matter how non-work related, those causes need to be heard and supported. Leadership has gone from running the business to attempting to reach some zen-like-god formation that is scarily on the line between religion and cult.

You might hear these statements in the Level 5 workplace: “Tim has decided to identify as pregnant because his partner is pregnant and has asked for accommodations as such”, “We have actually decided to turn off our running water because it impacts our carbon footprint in too many ways, if you would like a drink we’ve actually installed a hand pump well out the back door”, “We will no longer refer to work-life balance in the workplace, but now call it ‘Life Balance’ as the use of ‘work’ has become too stressful to some of our friends” (notice ’employees’ or ‘teammates’ or ‘associates’ is replaced with ‘friends’ because those other labels seemed too authoritarian)

What level of Sh*t Show is your organization? Hit me in the comments with your best example that supports your level!