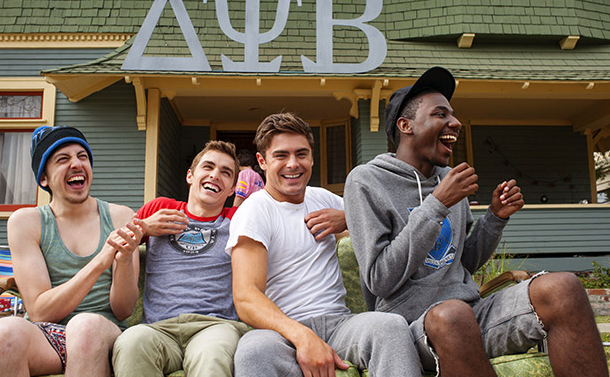 Do you have to have a degree to get hired at your company?

Do you need a degree to be one of the best in any company?

Hell no.  That’s probably why Ernst and Young and other have made decisions in the last few years to drop the degree requirement recently.

Then why do we require degrees?

I think for the most part we’ve progressed past the point where we think a degree means anything related to job performance. For the most part, degrees are used as a requirement by most companies because it’s a test.

A test of what you ask? Of polish. Of the ability to put up with a process that has good days and bad days, but if you keep plugging away, eventually something good happens. You know, kind of like your career.

You don’t have to have a degree – but people should never be able to pick you out as someone who doesn’t have a degree. And that’s the rub, right?

Google and Facebook can hire people without degrees who are exceptional and have been exceptional in their field since they were teens – or pre teens. It’s clear to everyone they’re brilliant.

The rest of us? We tend to still want a degree – unless the candidate has plugged away for a decade with work experience that’s directly related to the position we’re considering them for.  Then and only then, we’ll think about forgoing the need for a degree.

Does a 25 year old have the polish necessary to be a marketing coordinator (name the relevant position) at your company? We’re really bad at evaluating that. Even when the interview goes great, we still have doubts.

A college degree is the ante, the chip that gets you to the table.

I’m willing to hire someone without a degree in positions that traditionally require a degree, but they need one of two things:

1. 5-10 years of relevant experience, directly related to the job in question.

2. Proof that they’re exceptional in the field in question, which is usually confirmed by unusual accomplishments for their age that show passion and drive.

Don’t have one of those two things? Then I’m going to rely on the degree to tell me something. Anything.

You made it through college – I know you have some ability to stick with the plan. To persevere.

Want to get hired without the degree at a young age? Have some passion and chase expertise that’s directly related to the job.

Unless you have that, you’re just another sharp 25 year old. We’re not smart enough to tell who’s a baller and who’s not. The college degree is the default.