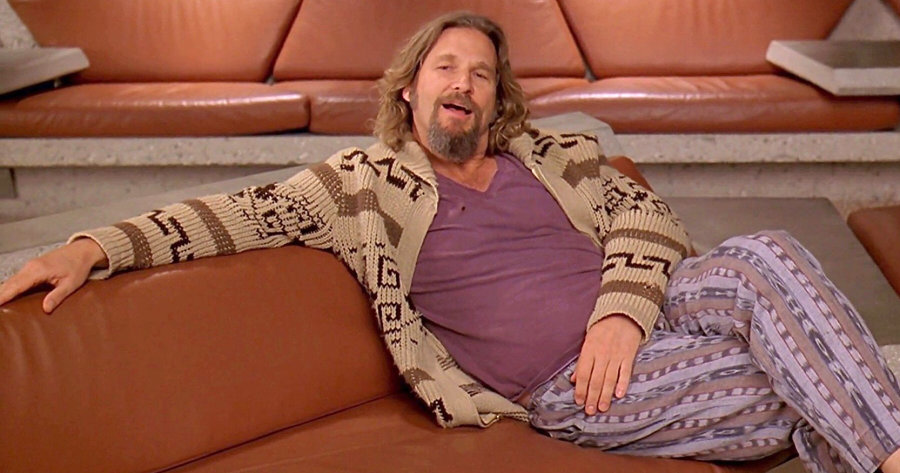 I clearly remember a time in my career when I tried to act like I had way more experience than I really had. “Oh yeah, I’ve been doing HR for ten years!” Assuming you count four years of experience I had working part-time service jobs in college as “HR” experience.

Then one day you wake up and someone is reading your bio and they say, “and Tim has over 25 years of HR and Recruiting experience…” and that’s when it hits you. “Oh shit! I need to get younger!”

We then spend the next few years trying to act like we are actually less experienced than we really are. “Hey, on my bio, can you just say I’ve got 15 years of combined HR and Recruiting experience?” They look at you like, “why would you ever want ‘less’ experience?”

Well, turns out, the world is mostly a young person’s game. We see it all the time, companies are constantly getting in trouble on their job postings trying to ask for young people to apply without really saying it (or sometimes just flat out saying it!).

I wanted to write this post about my retirement.

A post about my retirement from trying to be young, but quite honestly, I’m just not there yet. I started using a moisturizer on my face because apparently it helps you look younger. I started wearing Lululemon slim fit ABC pants (and I blame Lars Schmidt – but damn are they comfortable and stylish!). I made my wife go on a 24-mile mountain bike ride that almost killed us! Heck, I’m starting a podcast!

You know you can tell when that GenXer in your workforce has decided to retire from being young. There are some telltale signs. They start saying things like:

They start to wear slip on Sketchers around the office because “they’re just comfortable”. They might grow a beard or start talking openly about their appetite for edibles. Basically, they stop giving a f@ck, but not to the point of wanting to lose their job, just to the point of “look, I really don’t care if you promote me or not, just promote the ‘young buck’ over there!”

I remember when my Dad was working and he decided to retire from being young. He would tell me stories about how he would speak what was on his mind in a room full of executives. “What are they going to do, fire me for speaking the truth!?” Um, probably!

What about you? Have you retired from trying to be young? When did you know it was time? Hit me in the comments with some suggestions!