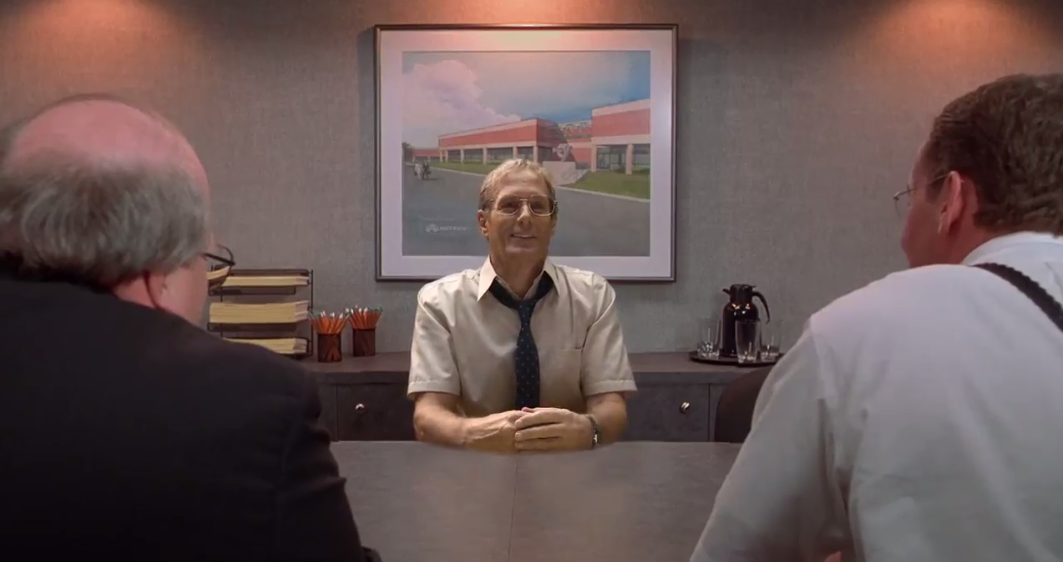 So, the question for today is how do you bury the dead in your organization?

As I discuss this, I am reminded of a scene in the Monty Python classic movie “The Holy Grail”. During the black plague, dead bodies are being loaded onto a horse drawn cart and an individual says to the body taker that he is not dead, as he is being tossed onto the back of the cart. Funny and a little sickening all at the same time. But this plays out every day in organizations of all shapes and sizes. And its not as funny as Monty Python, not even close.

Leaving an organization, whether it be resignation or termination does not mean the individual is actually dead. Although they are often treated that way.

Full disclosure, I have been on both sides of this conversation during my career. Most senior HR folks have too. Unfortunately, those nasty non-disclosure legal agreements will keep me from dishing about personal experience during this post. But let’s spend a couple of minutes looking at it.

HR deals with two different scenarios. First are folks who leave on their own. These tend to be less stressful, as there is usually a two-week transition period, give or take a couple of days. Things get cleaned up and transitioned, the organization spins it the best they can….and collateral damage is mitigated as best as possible.

Communication is usually positive. Sally or Joe are going to XYZ company to do XYZ. We appreciate their contribution and wish them well. Positive spin internally and occasionally a reminder letter to the departing that everything they did was under non-disclosure and I almost forgot…they can’t poach anyone without retribution. The public is happy, and the person is well, it depends on why they left. Their reputation is maintained all the way around.

The second scenario is a little more problematic. A termination or downsizing creates the change. Often the individual has little or no notice. Perhaps there was some coaching or counseling pushing them to go, maybe there were a few signs of a poor business climate. Regardless, the individual gets called in, and in a matter of 10 to 15 minutes, their life is changed forever.

The spin in this case is often different. A brief mention or mass email to the troops announces the change, thanks them for their contribution and then talks about who will pick up the slack. Maybe three sentences max.

Occasionally the PR folks will spin positive on the departure if it’s a senior or critical person, in part not to incite legal action due to the situation. This is rarely done for the benefit of the departing person, always for the benefit of the organization. Severance agreements put the gag on any additional conversation. Finally, most terminations result in minimal conversations, especially after the event. Like Moses being stricken the records in Egypt by Pharaoh…it is as if you never existed at all…

I am not attempting to be melodramatic – however, aside from death, divorce, or major illness, losing one’s employment is the most shattering of events. Review a few papers, clean out your stuff and you’re shown to the door. All in less then an hour.

This is a far cry from the celebration for many on the way in the door. The focus on onboarding and the organizational announcement of you joining the team is a ceremony. When you leave an organization, it is cold and often heartless. Security and risk management are put in front of your dignity.

Some organizations have learned to spin it with a little humor. HubSpot calls you leaving an organization “graduation”. They communicate that Sally has graduated and wish them well in their post-graduation life. Some of the large accounting and consulting firms create alumni groups and stay in touch with departing employees, in hope they boomerang back in the future. Of course, this is limited to resignations and riffs. Very few organizations will continue this relationship with folks they wanted to get rid of.

But with all this said, your organization’s employment brand is impacted as much, if not more, by how you deal or fail to deal with departures as compared to hires. Just spend a few minutes on Glassdoor to confirm this statement.

So, what do we do with this dilemma?

Here are a few tips:

Finally, put a little more focus on the back end of the talent life cycle. I am sure it will impact everything before it.

And check the pulse before you throw a person on the dead man’s cart. Most, like in Monty Python’s movie, are still breathing!