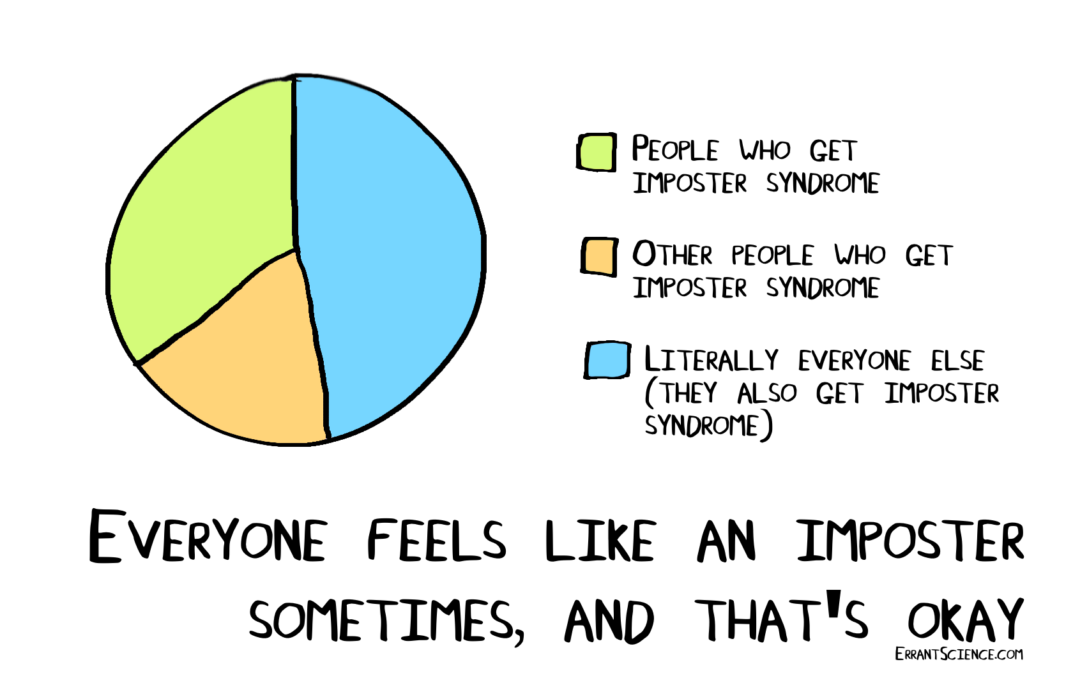 If you get things that you desire, there may be unforeseen and unpleasant consequences. Another way to say that, “Be careful what you wish for,” but Google reminded me that’s also the name of a cheesy Nick Jonas flick (redundant, I know.) Whatevs, the spirit of the comment is the same – anyone striving for advancement in their professional life is actively trying to get to the promised land.

But what happens when you get there?

I know many of us have gone through this experience; you’ve mastered your current position and you begin looking intrinsically and saying “ok, NEXT.” If you’re being honest with yourself, that’s an important moment – you’re either ready for “different” or “more,” and the more you avoid either, the less of an asset you become in your current role. So, you begin taking those unsolicited calls from recruiters, update the resume, pay for a couple months of The Ladders or JobLeads, and add a snazzy new photo for your LinkedIn profile. It’s time for Baby to get out of the corner, tell Jerry Orbach adios and off you go having the time of your life.

Then three months later you’re the girlfriend of a mullet-wearing dance instructor, ironing his skinny jeans and voting Democrat.

I kid, I kid, lighten up Francis.

Yes, we want a new challenge…or a new title…or responsibility, money, respect, development, upside, or some other token of advancement. But with great power also comes great expectations that you know what the hell you’re doing.

Then one day you get your shot – you get the validation, the scope, and most importantly you have a new charter; you are now a leader. With new people to lead. And a new boss. And possibly a new industry segment, new company, new culture, and let’s throw in a new commute, too – it’s not the same is the point I’m making. And then maybe you have that thought – “I don’t know what the hell I’m doing!”

Now what? Well, funny you should ask. I’ve been through this experience a few times over my 100 years in the business and can share a few revelations that have served me well when thrown in the deep end:

1-Embrace the Fear – If you’re one of those tremendously self-confident people who never blink when you’re thrown into the fire, please move along with my sincerest admiration. Go ahead, I’ll wait……………………………………………………………….are they gone?   Okay, for us non-cyborgs there are plenty of occasions to be anxious, fearful, or downright scared. That’s not necessarily a bad thing, only if it prohibits you from taking a risk, making a mistake, or coming to a decision.

I remember clearly as a young HR professional when I witnessed the most Senior HR leaders become attached to the chickenshit button. Instead of making a decision that may be different, cause conflict, or (God forbid) be wrong, it becomes much easier to play it safe. Be a little scared – fear means energy, USE it, don’t revert to passivity.

2–Be Honest – You know the phrase, “Fake it until you make it?” No disrespect to Amy Cuddy, but while I don’t totally discount the value of confidence, don’t get over your ski tips, Lane Meyer. Expect to be tested and questioned, even by those lower on the org chart as they examine if you’re the real deal. When you fall into the trap of trying to prove yourself, you start stretching the truth – and when you do that, and you’re caught in a lie….

I remember in one of my first professional gigs a new leader was brought in and she was taking no prisoners; knew everything, was always right, and made a point of being called “Doctor.” What do you think we did? We researched her background and found her PhD was obtained from a degree mill that wasn’t even accredited. May as well ask for the check at that point, you’re done. Be yourself and don’t pander.

3–Big Moments Come Early – Almost unfair, right? You’re still in the honeymoon phase trying to assimilate and you may find yourself in a critical situation that impacts the rest of your tenure. The last two leadership roles I’ve assumed have both featured this scenario – a group meeting where your peers and subordinates are present, when one of your direct reports is obviously & vocally minimizing/challenging/contradicting you amid the discussion. It officially got to the point that others in the room are noticeably awkward as to how to react.

I won’t write about how I handled these for the sake of those involved, but if you want to find me on LinkedIn, I’ll let you know what I did, for better or worse. The point is, be prepared for this, especially if you’ve come from the “outside.”

Remember you may be in the chair somebody else wanted. Of all the things I’ve faced when taking over a new leadership role, this is far and away the biggest learning experience and the biggest litmus test of your leadership style. And people are watching.