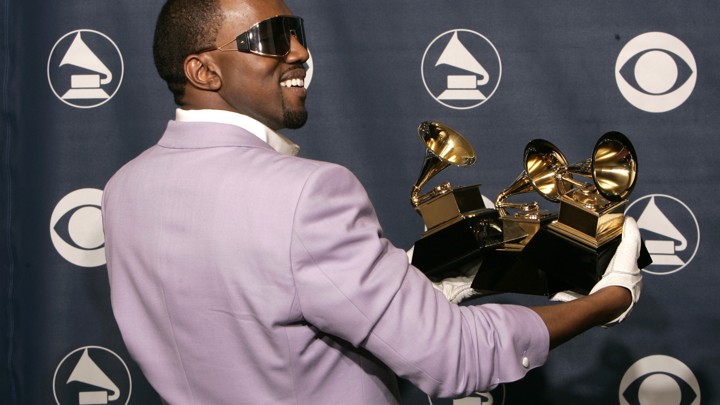 I found this piece of content on Fast Company titled, “The Kanye Curriculum: 7 Ways to be successful” by Kanye West in his own words.  The piece is actually a powerpoint type presentation that is pure Kanye, and mostly quotes and snippets about leadership, which I thought was great in a very common-sense sort of way.

The 7 Leadership tips, according to Kanye:

1.  Know Your Worth:  If you don’t know what you bring to the table, you are going to have issues.

2. Believe In Your Flyness: Nothing says leadership like confidence! Kanye says, “Would you rather have 100% from an average person or 10% from someone outstanding.”

3. Conquer Your Shyness: Name a shy great leader? (I couldn’t either – I could come up with quite-confident leaders – but not a shy one.)

4. You can learn more from a critique, than from a compliment: Agreed, common sense.

5. If everyone thinks it’s right; You’re doing something wrong: This one could cause some debate – but I entirely agree with this statement.  If I’m the boss and I’ve surrounded myself with people who only say that I’m doing everything right; I’ve got big problems.

7. Question Anyone Who Questions You; and Question Yourself All the Time: Self-reflection and self-insight are two great leadership traits – without them, you start believing your own words.

Leave it to a 32-year old American Rapper that grew up in the middle-class suburbs of Chicago, raised by his mother, who was a college English professor, to teach us common sense leadership lessons. While the wording might be different from the books we pick up at Barnes and Noble. The meaning comes through loud and clear – plus Kanye had to keep it real for the peeps!

Remember – BELIEVE IN YOUR FLYNESS…