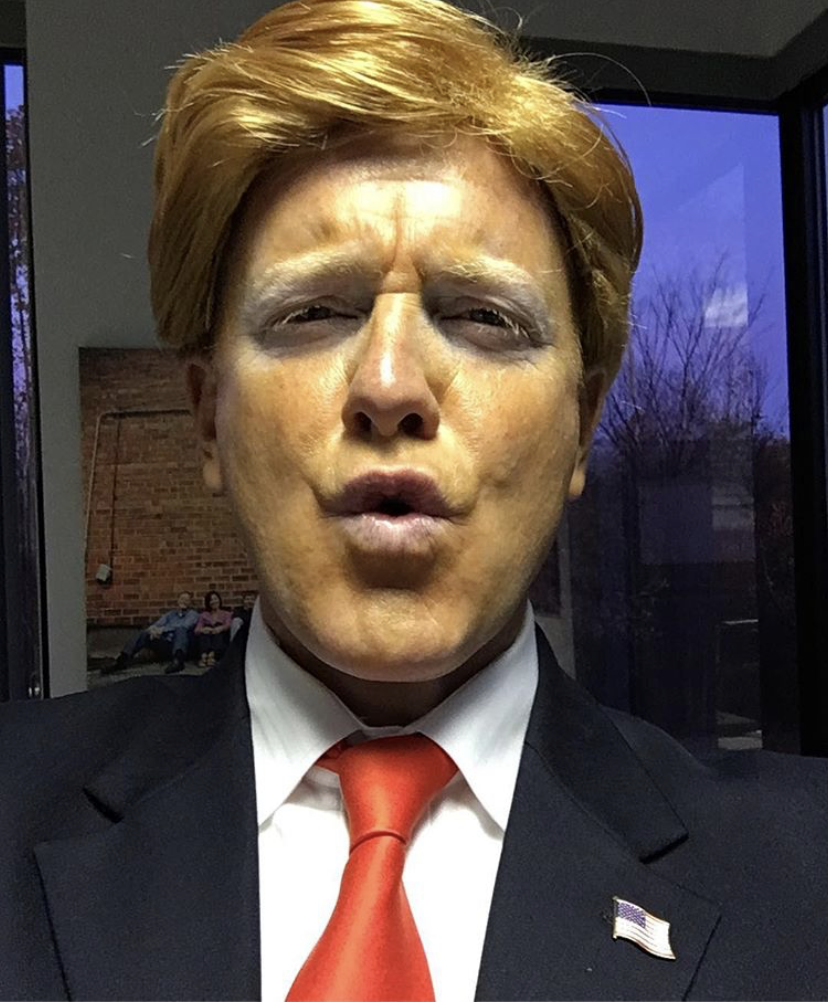 Is your office dressing up for Halloween?

Mine isn’t.  It’s not that I wouldn’t. Okay, I wouldn’t. But if others wanted to, I wouldn’t say “no”.  I mean everyone has that one person in their office that’s a little way too excited over Halloween. I get it.  I have kids. They lose their minds at the thought of free candy and dressing up. But you’re an adult, let’s try and keep it together here at the office.

That is why I think it’s important to have Rules for your Office Halloween Party.  Here’s mine:

1. Racism theme costumes never go over like you thought they would when you were drunk and came up with the concept. “No, really, we’re going as the black KKK!” Just don’t do it!

2. Anything with ‘naughty’ in the title isn’t work appropriate. Naughty Teacher, Naughty Nurse, Naughty Witch — you get the idea. The only time this would work is when taking the opposite stance — Naughty Human Resource Manager is totally appropriate. This costume consists of a cat sweater, hair in a bun, long skirt (pants or skort), old lady pantyhose and 6-inch pumps. Sexy!

4. Anything that interferes with your ability to do your actual job, shouldn’t be a costume selection.  “Well, I didn’t think about how me being a Rubic’s Cube for the day would get in the way to me being a nurse.”

5. Dressing up like the boss is always in good taste, but only if your boss doesn’t hate you. (Side note: besides the boss, don’t dress up like a co-worker to make fun of them unless they’re in on the joke. You and your buddy could dress up like each other, that’s funny. You dressing up like Pam in Accounting to make fun of her destroys a culture.)

6. If you have to put a sign on to explain what you are, go back to the drawing board. “Wait, you see I’m ‘Hard to Get Along With'” Yeah, we got it…

7. If less than half your staff will be dressing up, you need to cancel dressing up. At that point, it’s just sad.

In HR, we love our dress code rules and for Halloween parties why should we be different! What your favorite Halloween party rules at the office?

(FYI – Before you go crazy on me dressing up as Trump, I did that when he was running for President and we thought he was just a joke and would NEVER get elected…on a side note, it ended up being the scariest costume I’ve ever come up with!)