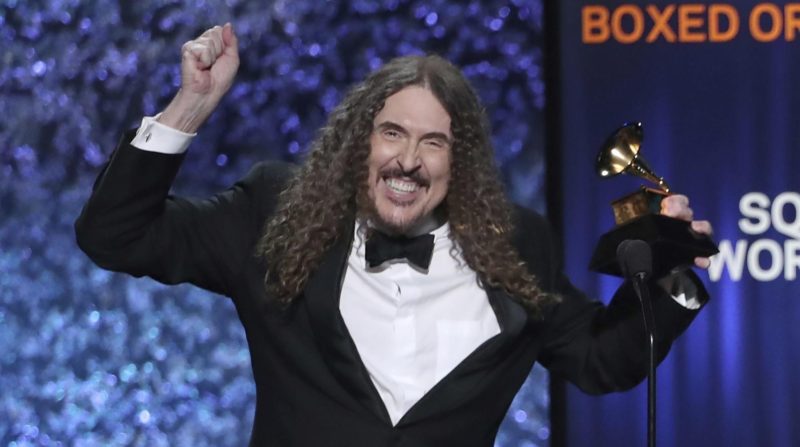 Well it’s time for me to lighten up just a little and introduce the 2020 Worst Companies to Work for Awards. A quick disclaimer – this is not an FOT sponsored program, however I just might ask a few of my brethren on FOT to serve as judges. If there is a vendor in the HR space that would like to sponsor this, please reach out to me offline – you can also help in naming this new and coveted group of awards!

Just think – Sackett, Hebert, Ruettimann, Kibben, Burke, and Dunn sitting on an all-star panel, rating the worst companies in a variety of categories. If they are not available, I have a slew of folks to call on and step in for this audacious undertaking. Robin Schooling and Jessica Merrill, are you listening? I am also reaching out to Weird Al Yankovic to MC, could there be a better choice and of course Will Ferrell as co-host?!

The proliferation of best places to work awards in recent years is appalling. First, if you are a best place to work, then you don’t need any awards. Second, I can name a few who have appeared on the best places to work that will easily be consider for my exciting new award category!

A few years back I was attending an industry event when a speaker spent 20 minutes extolling the accomplishments of a major accounting firm for their programming that landed them on a Fortune Magazine Best Place to Work list. I challenged the speaker, as I had just hired two individuals who had exited the very same organization. In Fogel style, I preceded to obliterate the points with examples that dispelled the notion this was indeed a great place.

Businesses and their PR functions have become adept at spewing – should I dare say “fake news” – about how great their organizations are. And where is the push back? There is none. Departing folks provide short answers to exit interviews and their voices are silenced. Severance agreements and confidentiality agreements quiet the most outspoken.

Glassdoor has been the go to resource for feedback about organizations up until now, but let’s take it to the next level with the Talent world’s version of the Razzies, which are awarded to the worst in the movie industry each year.

We need a medium to identify those who lie the best, the most, or the most creatively about what it’s like to work at their company.

One of my former organizations got in trouble with a “best place” sponsoring company for having executive management attempt to manipulate the “anonymous” employee responses. It was not a terrible place to work, but trying to game the selection process? Now come on! What a sham and in retrospect it just might be one of my lowest moments as a CHRO. Sorry, but an extra couple of work from home days and granola bars for daily snacks does not make you a great place to work.

The tipping point for me was when an industry colleague recently mentioned one of my former organizations as a “Best Place” to which I responded are you ******** kidding me….some stomach medicine was needed to settle me down.

So, here are my categories in no particular order:

Most unresponsive Talent function: Just think – the ultimate black hole for resumes, where no application is ever responded to, even the good ones.

Worst flexibility in the workplace award: It’s the antithesis of work from home whenever you want.

Organization that stretches the truth the most on Social Media: Otherwise noted as the best liar award: This is a popular award and may need some subcategories in 2021 due to the expected high volume of nominations.

Special Award for worst Employee Relations action towards its employees: This one might be tough as the best nominees are under legal restriction to come forward (I hope they got a decent payoff).

Highest turnover in the first two weeks award: This doesn’t include anyone like Zappos that pays you to leave…it’s an altruistic award!

Worst Fortune 5000 business to work for:  Yes, startups are not exempt from recognition.

Worst non-retail or restaurant business award: Since most lists have a majority of retailers and food establishments at the top, we’ll segment ours out.

And the ultimate award – The Worst Company To Work For 2020: The Ultimate award (Nominees from other categories get an automatic entrance to this as a nominee).

Nominations for each award are now being accepted here in the comment section.  Please keep your narratives under 1,000 words. Sorry Glassdoor, we beat you to the punch on this one.