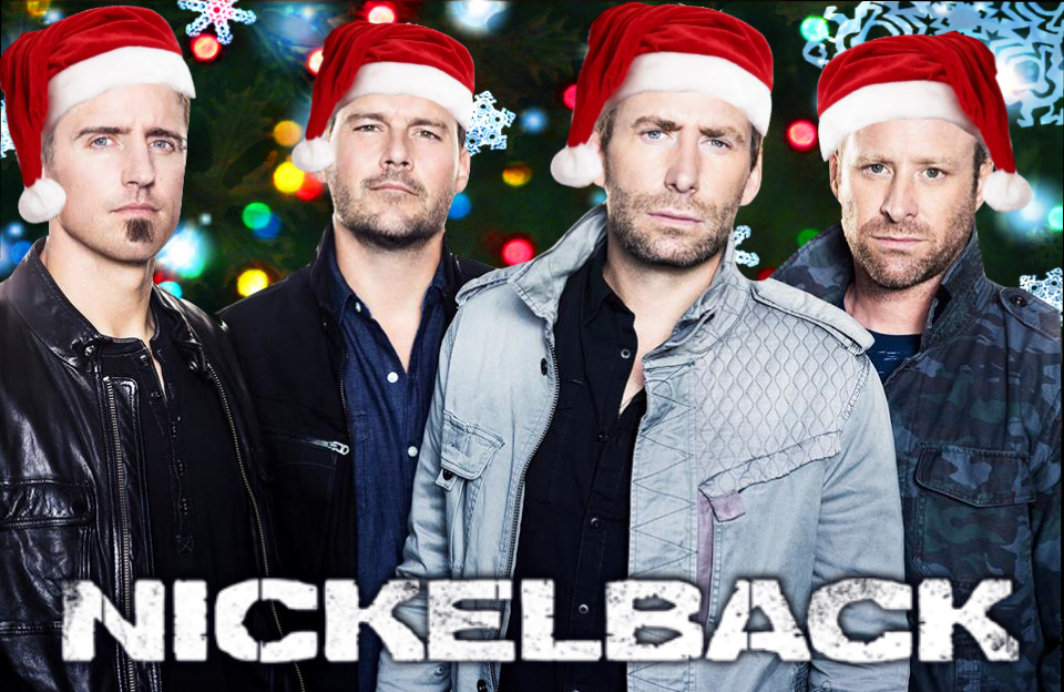 Some of you are getting ready for (or already had) the Christmas gift exchange at your office holiday party.  You know the drill – buy something worth $20, then if your location is really wild, you do the white elephant or dirty Santa thing where you either pick a wrapped gift or take something from someone else.  Humanity ensues, and somebody gets stuck.

I always thought the fun of that type of exchange was two-fold.  First, it’s great to see people with the blank look on their face as they get a garlic chip set or a wall calendar, but it’s equally great to see people really fake celebrate getting something they’ll never use.  Re-gift? Highly probably.  Sources say yes.

But the key to this type of thing is someone has to go for broke and lay a couple of true turd gifts in the mix.  That’s why at past company party, I wanted to provide a gift that would really stick somebody, but also make the cynics in the crowd laugh out loud.

My plan?  I wanted to capitalize on a little pop culture thing.  So I did what any white guy who reads too much Deadspin would do – I went to Target and created a gift bag of Nickelback CDs.  3 of them.  I put them in a nice bag with a note that said:

“I went online to see what the kids were listening to these days.  Enjoy the rock riffs from Nickelback.”

Some of you are saying, “what the hell is wrong with Nickelback?  I celebrate their entire catalog.”  I feel you.  But there’s been a past backlash of Chad Kroeger hate as NB has become more and more mainstream.  Read more about that here and here.

At the end of the day, I blinked.  It was 45 minutes before the party and I went into a panic.  What if no one laughed?  What if the person who got stucked was truly pissed?  I broke ranks, went to the bookstore and bought a Gladwell book. Weak.

Here’s a little bit of chorus from Nickelback to keep you warm for the rest of the week:

“‘Cause we all just wanna be big rockstars
And live in hilltop houses, drivin’ fifteen cars
The girls come easy and the drugs come cheap
We’ll all stay skinny ’cause we just won’t eat

OK, now I hate them as well.  But I should have stuck with the Nickelback buffet as my gift.  Be braver than me when you buy your gift.