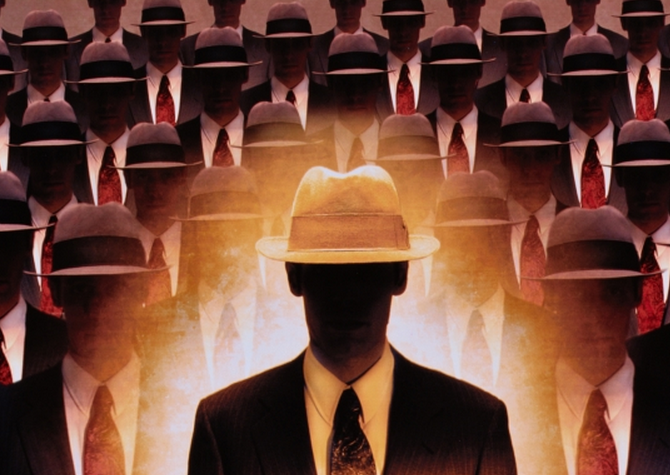 We all think it, don’t we? We all want to believe in this notion that we only hire the best and brightest. We only hire quality.  We are “highly” selective.

We’ll show our executives really cool data that shows how “highly” selective we are. Number of applicants per hire—25,000 people applied for this position and we only took the best one!

I read something interesting from Time magazine and college admissions at highly selective colleges, think Harvard, Yale, MIT, etc.—schools that are super hard to get into because of how selective they are, much like your hiring process of your organization. From the Time article:

The net effect of this behavior is to create an illusion of increased selectivity.

Employers do the same thing.  Google gets about 2 million applications each year from people who want to work at Google. Google hires about 15,000 people each year. The net effect is about 1 out of every 130 applicants gets hired by Google.  Wow, that’s “highly” selective! Or, it’s just math, being used to portray something that isn’t real.

They are very popular, and a very strong company, so they get a ton of applicants. The data shows us this.  The data does not show us they are selective. Just popular.

So, what makes you a highly selective employer?

2. You have an unwavering selection process that is proven to hire a strong fit for your culture.